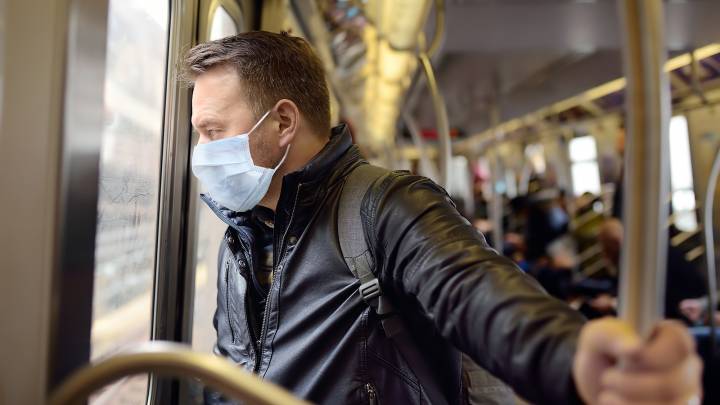 Japanese researchers announced the discovery of the Brazilian coronavirus mutation in early January. The P.1 strain was identified in travelers returning to Japan. This came at a time when the world was already worried about the UK (B.1.1.7) and South African (B.1.351) mutations. It looked like the coronavirus was developing more genetic changes all of a sudden, as each of these three variants contained several distinct mutations.

Vaccination campaigns started in mid-December, and the discovery of mutations that were more infectious was cause for concern. In the weeks that followed, we learned that the current vaccines work against the UK variant. More recent data show that the vaccine candidates used in Israel and Great Britain effectively prevent severe illness and death.

The South African strain was worse, as it could evade antibodies from COVID-19 survivors and monoclonal drugs. This indicated the virus might evade the action of existing vaccine variants — Pfizer and Moderna are working on vaccine versions for B.1.351. It turns out that the South African variant isn’t the only one that can reinfect people, though. The P.1 mutation in Brazil is just as dangerous. And scientists worry it might also impact vaccine efficacy.

Three studies on P.1 explain the rise of the variant, although they’ve yet to be published in scientific journals. The New York Times reports that the research focuses on the P.1 epidemic in the Amazonian city of Manaus.

The first COVID-19 wave hit the city hard last spring, leading to a peak in late April. The epidemic was so bad that cemeteries were overwhelmed. Manaus is a city of two million people, and researchers concluded that three-quarters of the residents might have been infected. Dr. Nuno Faria and his colleagues looked for coronavirus in blood samples from June and October to reach that determination. This seemed to imply that the city would have reached some sort of herd immunity.

But Manaus was then hit by a second wave in late 2020. “There were actually far more cases than in the previous peak of cases, which had been in late April,” Dr. Faria told The Times. “And that was very puzzling to us.”

The scientists thought some of the new variants might be to blame for the renewed surge. That’s when they discovered the P.1 mutation. Variants of the mutant strain had a set of 21 mutations not seen in other strains in Brazil. Some of the mutations were common with the B.1.1.7 and B.1.351 strains. Some genetic changes made the virus more infectious, and others let P.1 evade antibodies from previous infections or vaccines.

The P.1. mutation is believed to have appeared in the region in November. The Japanese travelers visited the Amazon before bringing P.1 back home. By January, 87% of Manaus infections were P.1.

Researchers think two factors helped the P.1. mutation become dominant. First, the variant was anywhere between 1.4 and 2.2 times more transmissible than other variants. Secondly, the virus could evade antibodies from survivors.

The scientists think that somewhere between 25 and 61 out of 100 COVID-19 survivors infected in Manaus last spring could be reinfected with P.1. Experiments in labs showed that antibodies from survivors were six times less effective against P.1. than other strains. Dr. Faria and his colleagues also tested antibodies from eight people who received the CoronaVac vaccine made in China. The findings were similar. The vaccine was less effective at blocking the P.1 strain than other coronavirus variants.

However, these experiments were conducted in a lab, so Dr. Faria cautioned that real-life experiments might differ. Still, the conclusion stands: The P.1 mutation can evade neutralizing activity from coronavirus antibodies.  It’s unclear how infection with P.1 would impact survivors or vaccinated individuals.

A report a few weeks ago showed that a COVID-19 survivor in Israel was reinfected with the South African mutation. He had no symptoms aside from a runny nose, and he did not infect others in his household. He sought a COVID-19 test as he had traveled internationally and was already part of a coronavirus study.