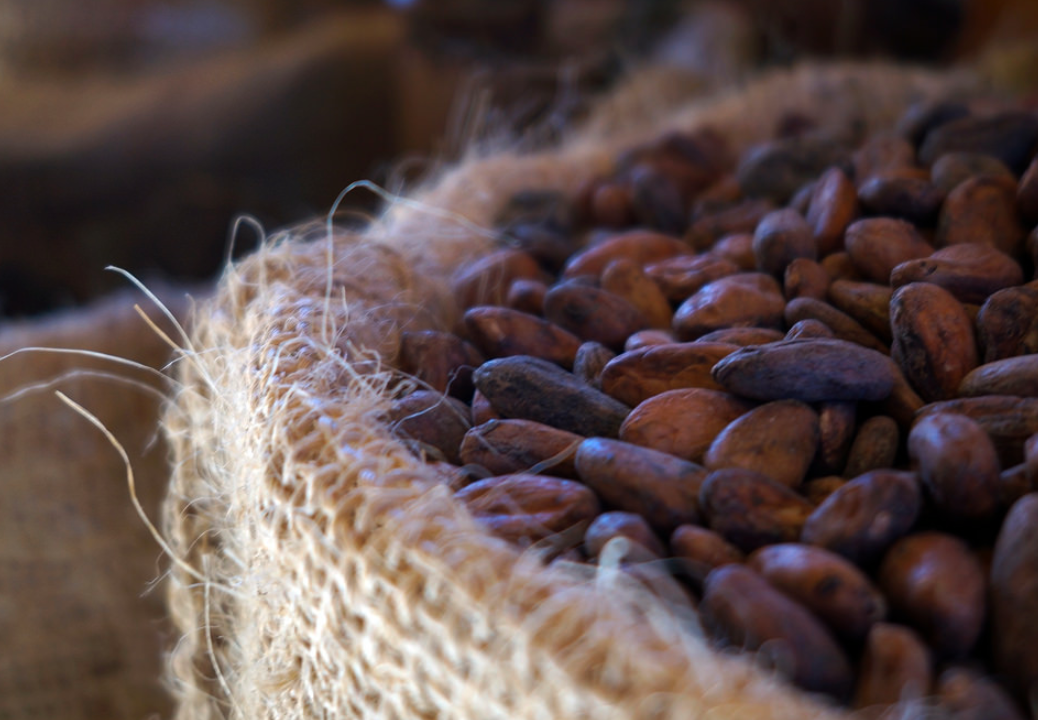 Halloween is just days away, and if you haven’t already dug into a big bowl of candy you probably will within the next 72 hours or so. But while you’re munching away on that Hershey’s bar, spare a thought for the first humans who made it all possible.

In a new study published in Nature Ecology & Evolution, researchers reveal new archaeological evidence that suggests cacao, the plant that chocolate is made from, was being farmed far earlier than was previously assumed. The scientists now believe that the plant was being used as a crop as far back as 5,300 years ago, as opposed to 3,900 years ago as had long been believed.

The study focused on artifacts from dig sites located in South America that have produced pottery and other items believed to date back as far as 5,300 years. On one piece of ceramic containers, researchers were able to detect traces of a compound found in cacao as well as DNA fragments matching the cacao tree.

“This new study shows us that people in the upper reaches of the Amazon basin, extending up into the foothills of the Andes in southeastern Ecuador, were harvesting and consuming cacao that appears to be a close relative of the type of cacao later used in Mexico—and they were doing this 1,500 years earlier,” Michael Blake, co-author of the study and professor with the University of British Columbia, said in a statement.

“They were also doing so using elaborate pottery that pre-dates the pottery found in Central America and Mexico. This suggests that the use of cacao, probably as a drink, was something that caught on and very likely spread northwards by farmers growing cacao in what is now Colombia and eventually Panama and other parts of Central America and southern Mexico.”

It’s kind of wild to think that the plant that ultimately made Halloween (and so many other occasions) so tasty was being consumed in one way or another as far back as 5,000+ years ago, but that seems to be what history is telling us.