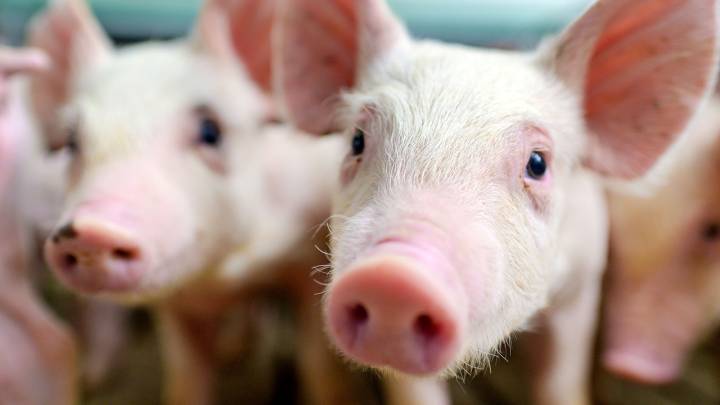 I breathe through my nose and, when I have a cold, my mouth. You probably do the same. It works well and it’s kept me alive for over 35 years, so I really can’t complain. But what if we were totally missing out on a novel way of breathing that nobody ever told us about? What if our bodies — and those of other mammals like pigs and rodents — were capable of breathing through a different, but also familiar orifice? I’m talking of course about our butts.

No, this isn’t a painfully late April Fools’ joke; Scientists from the U.S. and Japan have penned a very interesting paper based on their experiments with multiple mammal species. The researchers say that while it’s not exactly the most efficient way to get oxygen into the body, mammals appear to possess the ability to “breathe” through their butts. Yeah, you read that correctly, and I’m sorry.

As food moves through the intestines, it is broken down and its nutrients are absorbed by the body. Knowing that some organisms like aquatic loaches can absorb air through the gut, the scientists wanted to see if the same would be true for mammals. They used oxygen in its gas form and in a liquid form called conjugated perfluorocarbon. The compound has been used in medicine for some time, but it’s applied to the airways and obviously not the intestines. As it turns out, the gut is also receptive to oxygen, and it could be a game-changer for patients that are in serious respiratory distress.

After artificially inducing respiratory failure in the animals, the researchers pumped either gas or liquid oxygen into their rectums. Both the gas and liquid forms raised oxygen levels and aided in the recovery of respiratory failure. The researchers suggest that these findings could be used to create an enema-like oxygen supplementation system to save human lives if similar results are seen in humans. This would be particularly useful in situations where a person’s airway is blocked or has sustained severe damage and can no longer provide enough oxygen for survival.

“Artificial respiratory support plays a vital role in the clinical management of respiratory failure due to severe illnesses such as pneumonia or acute respiratory distress syndrome,” Takanori Takebe, senior author of the study, said in a statement. “Although the side effects and safety need to be thoroughly evaluated in humans, our approach may offer a new paradigm to support critically ill patients with respiratory failure.”

Obviously, this entire thing would need to be tested in a wide range of scenarios before it could be deemed safe for humans, but the idea is interesting and potentially life-saving. Perhaps your butt will one day save your butt, so to speak.