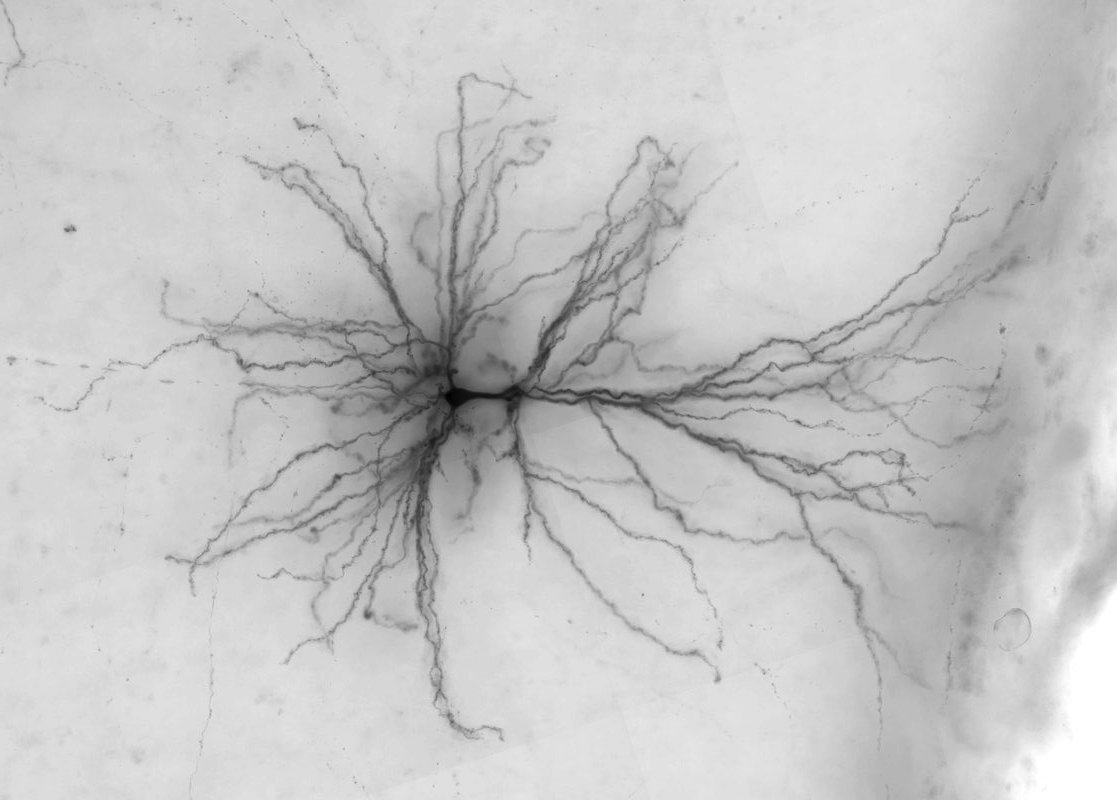 For centuries, scientists who have dedicated their lives to studying the human brain have attempted to unlock its mysteries. The role the brain plays in human personality — as well as the myriad of disorders and conditions that come along with it — is often difficult to study because studying the organ while it’s still functioning in a human body is complicated. Now, researchers at The Allen Institute for Brain Science have introduced a new tool that could make such study a whole lot easier: functioning virtual brain cells.

The fully 3D computer models of living human brain tissue are based on actual brain samples that were left over after surgery, and present what could be the most powerful testbed for studying the human brain ever created.

The samples used to construct the virtual models was healthy tissue that was removed during brain operations, and represents parts of the brain that are typically associated with thoughts and consciousness, as well as memory. Those are vital areas for the research of mood disorders and various psychiatric ailments.

The models aren’t just a 3D representations of brain cells, but rather fully functional doppelgängers, producing electrical signals just like the real deal. This was made possible by the fact that the tissue is kept on a sort of “life support” while it was transported to the research lab for study and modeling. Being able to see the brain cells communicating and interacting helped to inform the development of the software.

A total of 36 different patients and hundreds of brain cells played a roll in the construction of the virtual models, with the goal being to create a tool that is far more accurate in modeling human brain activity than the rodent brain tissue that is often used as a stand-in.

The researchers hope that their models can be used and improved over time, and that their potential to aid in the continues study of the human brain and, potentially, treatments or even cures for various conditions.