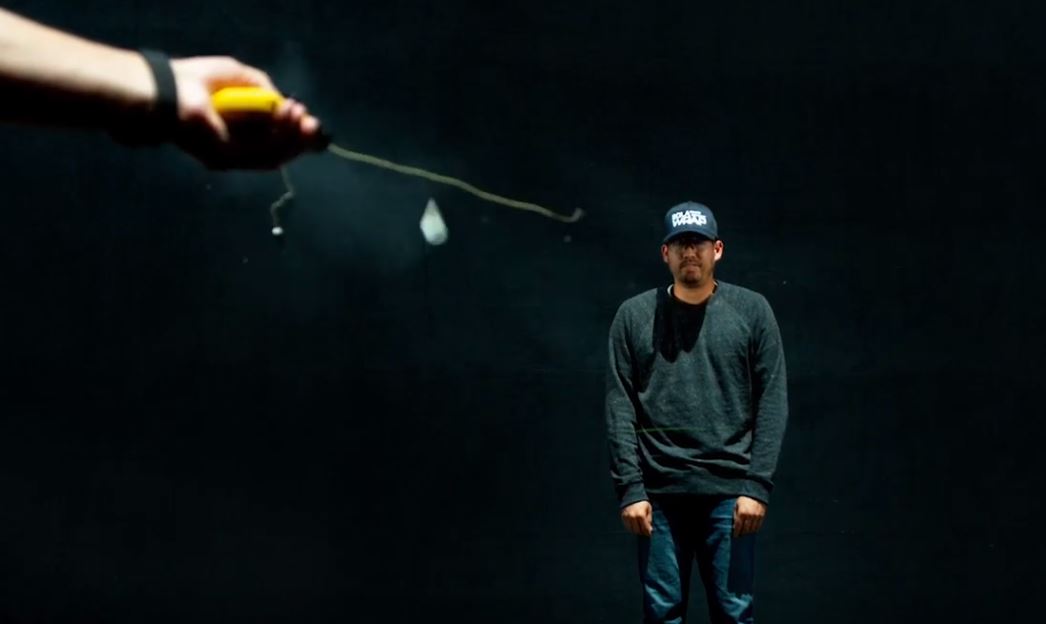 Police shootings tend to dominate headlines wherever and whenever they happen, and rightfully so, but sometimes “less-than-lethal” weapons like tasers end up being equally deadly. The powerful jolt meant to subdue a suspect can often prove lethal, and police trying to defuse a situation with a taser can end up taking someone’s life just the same.

Now, a new option is beginning to emerge which could give law enforcement officers a chance to quite literally wrap up a suspect without causing severe bodily harm. It’s called Bolawrap — manufactured by, yes, Wrap Industries — and it’s about as close to Spider-Man’s web-slinging powers as a person can get.

As Reuters reports, the death toll from incidents in which tasers were used by police has already passed 1,000, with nearly 50 people killed in 2018 after being hit with the powerful electric jolt produced by the devices. In some cases, the taser was used in tandem with pepper spray or physical strikes, making it unclear exactly what caused a person’s death. Nevertheless, the system is far from perfect, and Wrap Industries thinks there’s room for something better and ultimately safer.

The Bolawrap, which has been tested by police departments in Australia and New Zealand, is designed to quite literally wrap up a potential suspect. The device, which is about as large as a bulky cell phone, fires a tether made of kevlar which rapidly secures itself around a person’s body, preventing movement of arms or legs.

The idea is that if a person is running away or not complying with an order from an officer, this device could bring them down without serious bodily harm. Unlike a taser, which produces one or more blasts of electricity to send a suspect reeling in pain, but can often be quickly recovered from, the tough kevlar wrap would hold them in place as long as it is needed.

It’ll be interesting to see if devices like this find their way to police forces in the United States, especially in the wake of horrific police shootings, many of which could likely have been easily prevented.