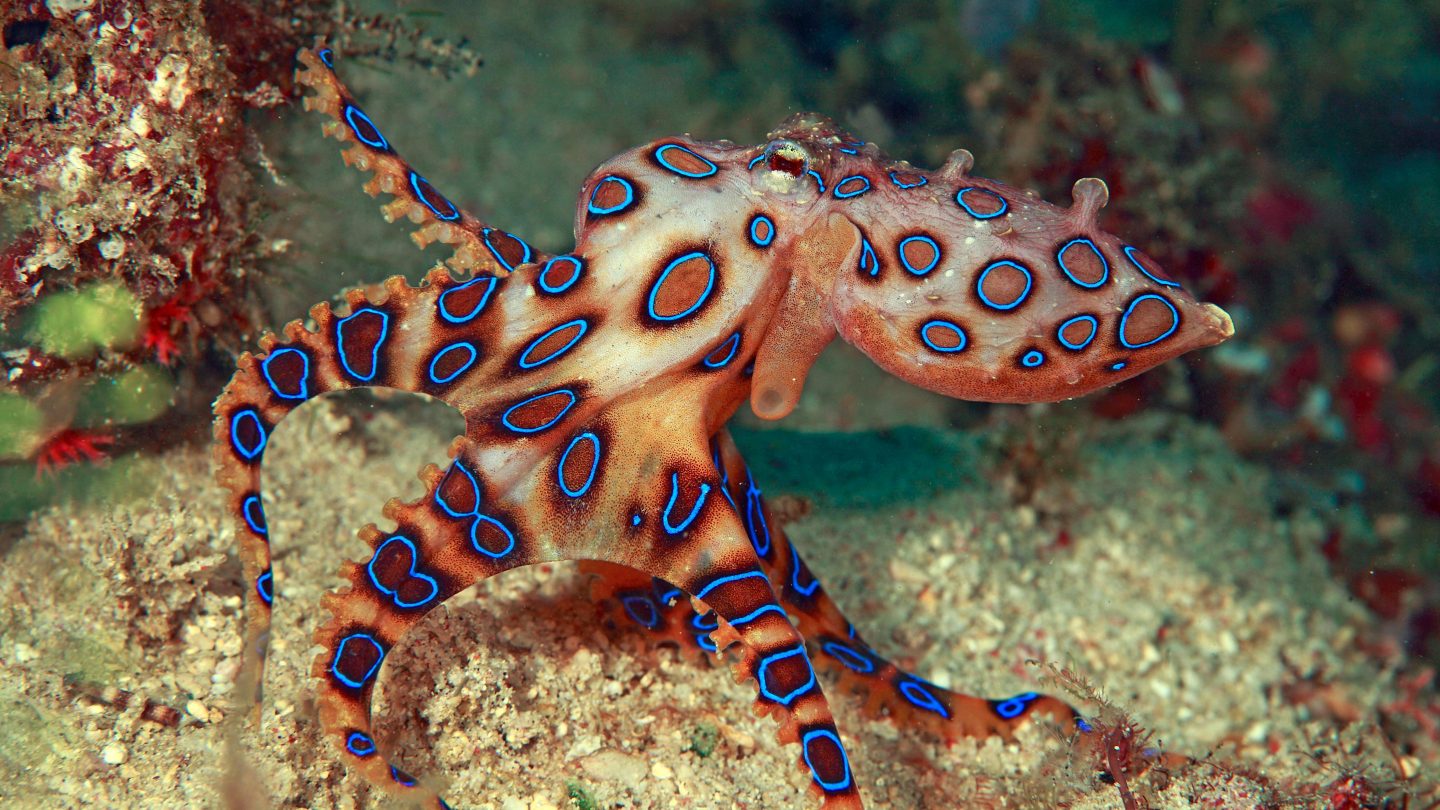 When you’re vacationing in a place like Australia it’s normal to want to show folks back home all the neat things you come across. However, it’s still a good idea to keep from handling strange wildlife with your bare hands, especially if you have no idea how deadly it might be.

A somewhat mysterious video that has gotten a lot of attention over the past few days is a great reminder of that. In the clip, an unidentified tourist shows off his latest discovery, an adorable little octopus covered in bright blue stripes. It’s the kind of thing that vacation videos are made for, but unfortunately the tiny creature in question is incredibly toxic and carry enough venom to dispatch dozens of full grown adults.

As Gizmodo reports, it seems the video was first posted to TikTok before being distributed by others on social media. The person in the video likely had no idea that they were holding an incredibly dangerous creature, but the blue-ringed octopus carries with it an incredibly potent neurotoxin that can quickly cause paralysis.

There is no known antivenom for the sting of the tiny creature, and the wound is usually so small that a person who is stung doesn’t even realize they are in mortal danger. Once paralyzed, a victim may be starved for air as their lungs shut down, causing death. The sting of the cute little ocean critter can kill in a matter of minutes.

At the moment it’s still not entirely clear what fate, if any, befell the individual seen in the video. The person, identified only as “Alan” by Nine New Australia, appears to have gotten away with the dangerous encounter. That being said, it’s not wise to try to replicate the handling of a deadly ocean inhabitant, so avoid these little fellas at all costs.