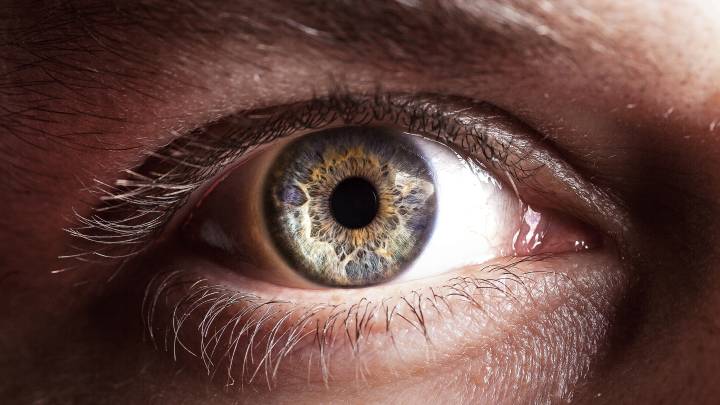 Modern medicine has brought hope to and improved the quality of life of countless people around the globe, but some areas of medical research move more slowly than others. Restoring vision in individuals that have lost it is one area of study that is both extremely complicated and challenging. Sight can be lost for many different reasons, so tackling the problem and attempting to restore the ability to see requires a multi-pronged approach, and new therapies for individuals suffering from full or partial blindness have been slow to develop.

Now, a team of scientists has demonstrated that gene therapy can be used to partially restore sight in people with certain retinal issues that cause blindness. A 58-year-old patient was able to regain partial sight after being treated, though the newfound ability to see required the use of special goggles that work in tandem with genetically modified retinal cells.

As Gizmodo reports, the new paper the researchers published in Nature Medicine explains how they went about modifying the patient’s retinal cells. As part of a clinical trial, the scientists recruited a modified adenovirus which was used to transfer the modified genetic code to the patient’s retina. The tweaked retina cells generated a protein that was particularly sensitive to amber-colored light. This first step doesn’t actually result in restored vision, but it sets the table for the next step, which is to equip the patient with special goggles that effectively translate the outside world into pulsing amber light.

When the patient donned the goggles, he reported being able to “see,” but in a new and different way. He was able to accurately assess a 3D space by looking around, differentiating between objects in the space, and even plan how to reach and physically touch them. This is obviously a huge improvement over total blindness, but it’s not quite the same as restoration of natural vision. The patient only benefits from this new way of seeing while wearing the goggles.

It’s far from a magic bullet for blindness, but this approach may just be the first step toward one day restoring vision in even more meaningful ways. Being able to see anything at all is a huge improvement over complete loss of sight, even if it requires special goggles in order to work, but the scientists have their hearts set on even more impressive advances in the not-so-distant future.

As this gene therapy is still in a clinical trial phase it is not yet readily available for patients that might want to try it. Many hurdles have to be scaled before such a treatment option would be offered on a large scale, but based on the success the scientists are already seeing, it might not be long before it is ready to go.