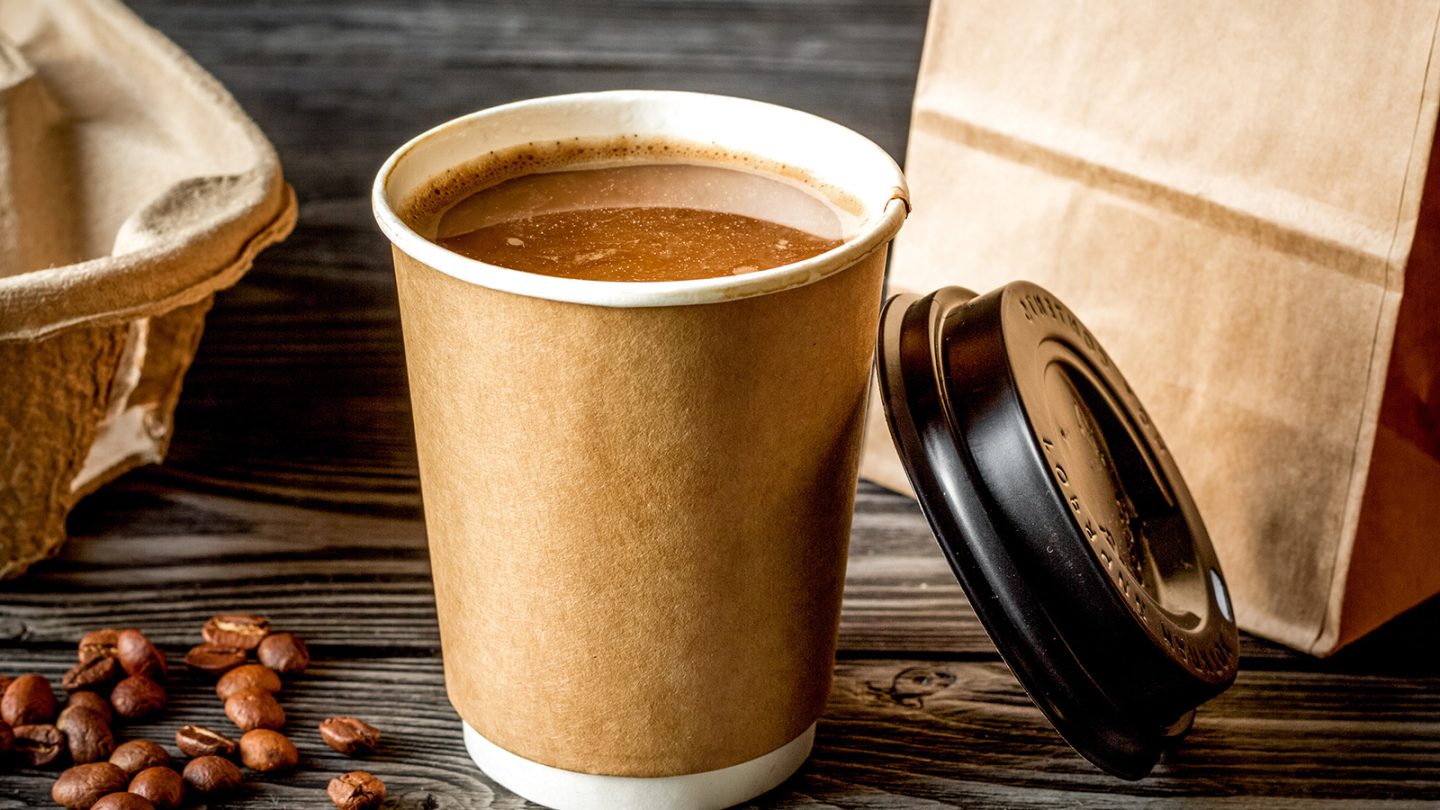 If you start your day with a big heaping cup of coffee, I have good news and bad news. The good news is that there’s an ever-growing body of research that suggests drinking coffee is good for you. The bad news? Even that big, heaping cup probably doesn’t give you the best bang for your buck.

Based on the latest research, it seems that drinking a seemingly large amount of coffee is not only not bad for you (at least in terms of overall health) but it may actually boost your defenses against things like Alzheimer’s disease as well as heart disease. It’s also been shown to reduce stroke risk and mitigate the chances of developing diabetes. Yeah, it’s a pretty powerful beverage.

The reason coffee is so good for you is that it’s absolutely packed with compounds that act as a clean-up crew for your body. Antioxidants, which destroy free radicals and can dramatically reduce inflammation are found in high amounts in coffee, and as the medical community continues to hone in on inflammation as a primary cause of all kinds of terrible health conditions, these antioxidants are becoming more important than ever before.

Based on a meta-review of nearly 100 different studies focusing on the effects of caffeine on various bodily systems, scientists have determined that the upper limit for good effects from caffeine is approximately 400 milligrams. Based on the average amount of caffeine in non-decaf coffee, that comes out to around five cups. Depending on how often you drink coffee, that might sound like either a normal day or way too much (or maybe even a step down from your normal coffee routine). Nevertheless, this is what the research shows.

Limiting your coffee to the upper limit of the range where it benefits you is a good idea for a number of reasons, not least of which is the fact that drinking too much coffee can ultimately have a negative effect, depending on other factors. For example, if you’re prone to anxiety, high levels of caffeine can increase anxiety symptoms. This is really on a case-by-case basis, however, as some people find that caffeine actually calms them down or allows them to focus better, which ultimately helps them to keep their anxiety at bay.

The other bit of good news is that decaffeinated coffee is actually really good for you as well. If you can’t handle the caffeine jolt, decaf coffee still includes many of the beneficial compounds and inflammation-fighting antioxidants that provide health benefits. So, if you’re sensitive to caffeine, a few cups of decaf may be just as good as the regular stuff.