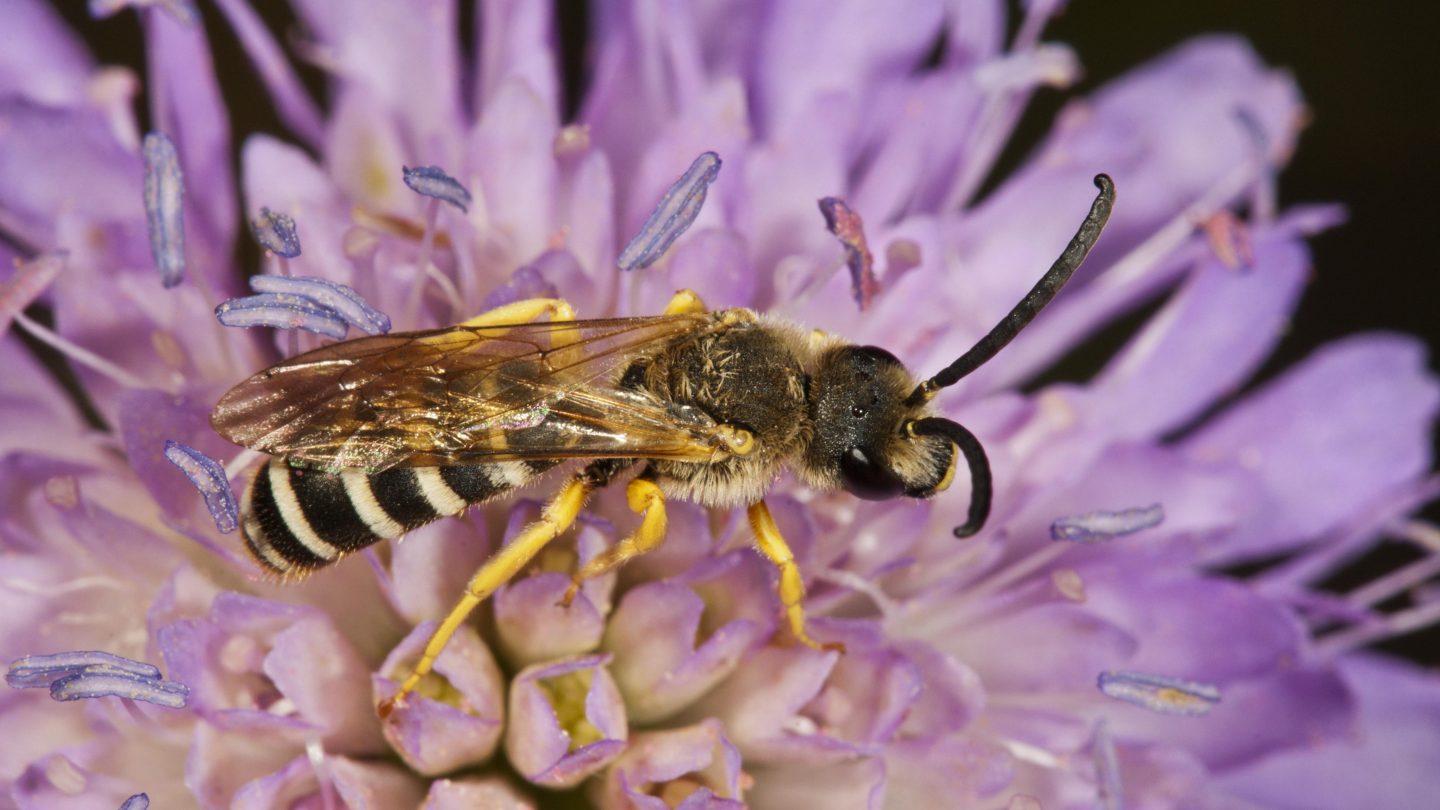 When a 28-year-old woman arrived at Taiwan’s Fooyin University Hospital with complaints of eye pain, doctors approached it like a normal, run-of-the-mill case of eye discomfort. Her eye, which was badly swollen, was unable to completely shut, so Dr. Hong Chi Ting peered into the small slit between her eyelid and cheek. That’s when he realized this wasn’t like anything he had seen before.

As BBC reports, what the doctor saw through the tiny gap was a small, slender black leg. He tugged on the leg and out popped a bee. It was one of four such bugs to that had made a home inside the woman’s eye, drinking her tears for sustenance.

The tiny bees, known as “sweat bees” because they have a habit of drinking sweat and, in this case, tears, had apparently flown into her eye while the woman was working outside. She told doctors that a gust of wind blew into her face and she initially thought that dirt or some other type of debris had gotten stuck in her eye.

Within hours the eye had become badly swollen and was apparently painful enough to prompt the woman — identified only as Ms. He — to seek medical attention.

The bees, which aren’t known to be aggressive to humans, could have still done some serious damage to the eye if Ms. He had forcefully rubbed her eye. She told doctors she avoided rubbing her eye because she wears contacts and didn’t want to risk damaging the lenses while they were still in her eye.

After being successfully removed from the eye, the four bees were still alive and well and will now reportedly be studied by scientists, according to Dr. Hong.