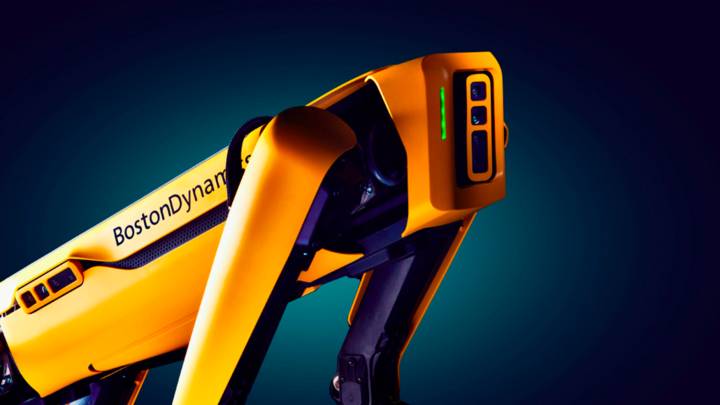 Back in the 1950s, robots that could navigate on their own were nothing but science fiction. The idea that a robot could open a door or walk down a flight of stairs was just a pipe dream, but today we have robots that do all that and more. The “Spot” robot from Boston Dynamics was one of the first intelligent robots to become commercially available, and while they still cost an incredible amount of money and wouldn’t be particularly useful for everyday life, they’re still capable of some remarkable things.

Of course, just because a machine costs a ton of money doesn’t mean people won’t try to modify it to do things it wasn’t designed to do, and a new YouTube video is a perfect example of just that. The video, published by popular YouTuber Michael Reeves, reveals just what is possible if you have an intimate knowledge of robotics and automation. The result? A robot that pees beer.

Spot is pretty capable all on its own, straight from the factory, with a wealth of sensors and advanced mechanics that help it navigate spaces, identify objects, and remain stable. Of course, that’s before you stick a whole bunch of extra hardware on it so that it can pour (sorry, pee) you a cup of beer.

Reeves tackled all of these problems like a true robotics guru and devised software to help the robot identify the cup. position itself accordingly, and then pee directly into it. It clearly took a lot of trial and error, with Spot having several “accidents” on the floor, but eventually, the robot was tweaked enough that it was capable of peeing into the cup with a reasonable degree of accuracy.

At first, the robot is great at spotting the cup on command and navigating into position, but there are other issues that eventually pop up. The tank that holds the beer has to be pressurized, and that means a large air tank that makes the robot less stable than it would normally be. Then there’s the issue of the robot slipping in its own pee, which it does on a regular basis. At one point, the robot even lays down and just pees all over the floor and itself.

It’s important not to take the video too seriously if you want to really enjoy it. It’s a hilarious look at the woes of designing a robot to be useful for something, even if it has all the bells and whistles that Spot features. There’s also a whole lot of pee humor, so be prepared to giggle like a child when Spot starts sliding around on its own pee-soaked floor.

A beer-dispensing Spot robot probably won’t be the next big thing from Boston Dynamics, but at least we know it’s possible… sorta.