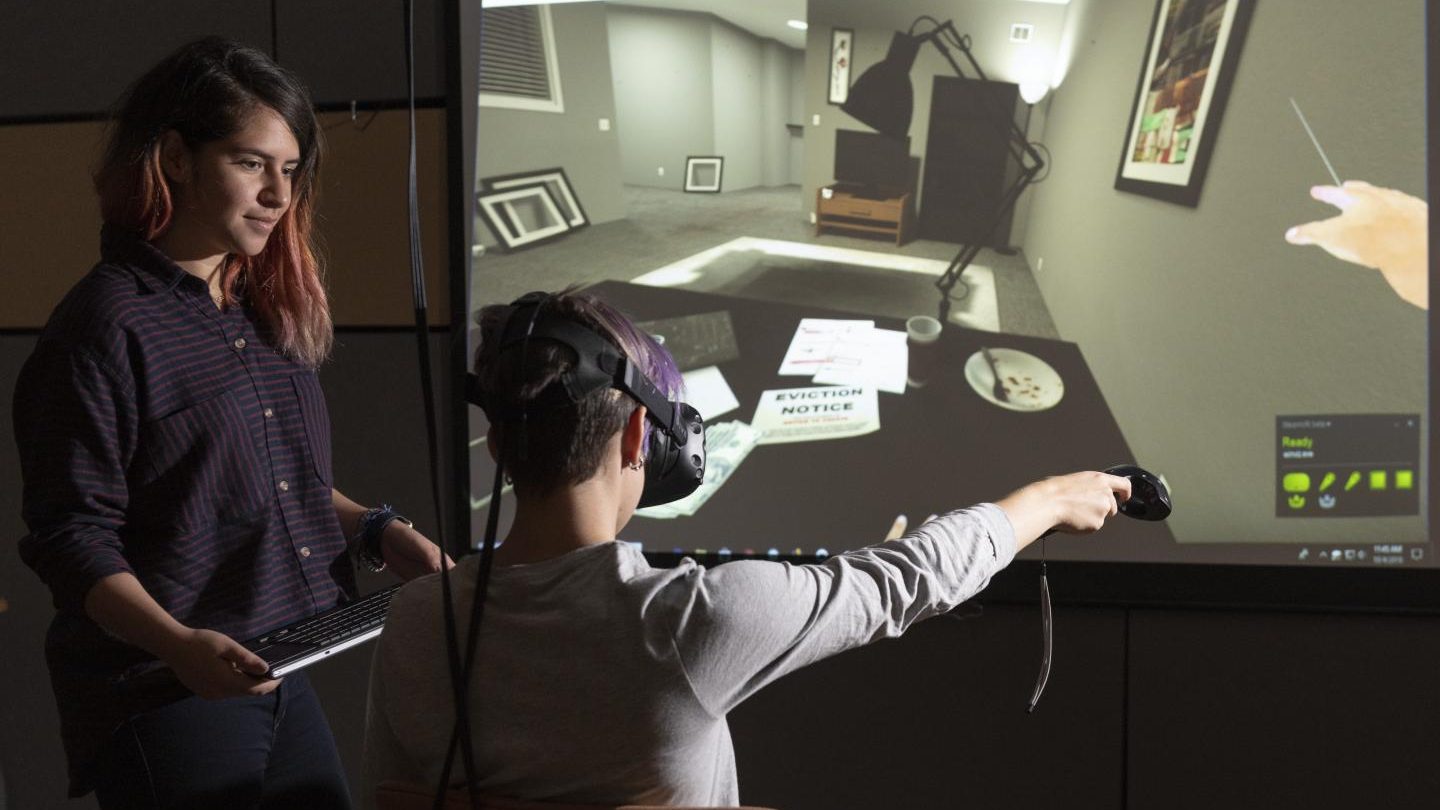 Reading a news story about an increase in the homeless population might make you feel sad for a moment but if we’re all being honest you’re probably going to totally forget about it a minute or so later. We’ve all become quite skilled at totally separating ourselves from the plight of our fellow humans, and that’s a problem that researchers from Stanford think they might be able to fix with virtual reality.

A new study by Stanford scientists focused on using VR to boost empathy by putting people in the shoes of someone who they might otherwise only read or hear about. Specifically, the used virtual reality to give everyday people a crash course in losing absolutely everything.

The team used a VR experience that they call Becoming Homeless to show people what it’s like to find your life in ruins. In the virtual world, the “player” experiences a range of hardships including losing their job and ultimately giving up their homes.

What they discovered is that people who can experience something first-hand, even in virtual reality, tend to have a lot more empathy for individuals who are actually experiencing those hardships here in the real world.

“Experiences are what define us as humans, so it’s not surprising that an intense experience in VR is more impactful than imagining something,” Jeremy Bailenson, Stanford professor and co-author of the paper published in PLOS One, said in a statement.

In the virtual experience, the player’s job loss forces them to sell off their possessions in order to have enough money to pay rent while they hunt fruitlessly for a cheaper place to live. It’s a scenario that is a reality for many people, but the researchers suggest that you can never truly understand what it’s like until you’ve experienced it. Becoming Homeless is a tiny taste of that tragedy, but the team says it’s enough to change how players feel about the topic.

“Taking the perspective of others in VR produces more empathy and prosocial behaviors in people immediately after going through the experience and over time in comparison to just imagining what it would be like to be in someone else’s shoes,” Fernanda Herrera, a gradual student and lead author of the study, said. “And that is an exciting finding.”