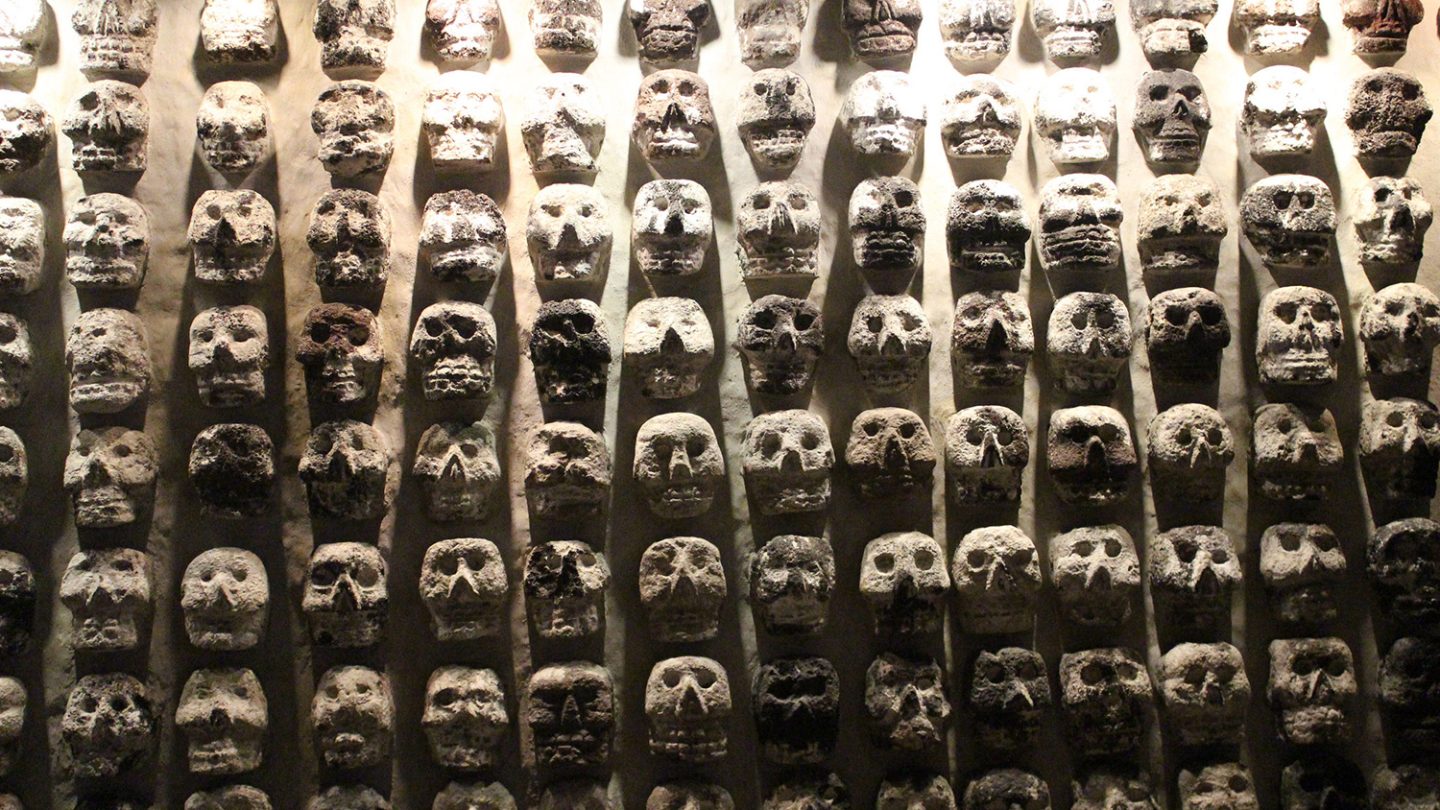 In the 16th century, an epidemic wiped out approximately 80% of the Aztec population in when Central and South America. The horrific epidemic known as “cocoliztli” was responsible for killing millions of people in Mexico, Guatemala, and even as far as Peru. Those infected would experience severe vomiting and even bleeding, and the death rate was believed to be among the highest in history. Despite the massive scale of this demographic catastrophe, the cause of the epidemic has remained a mystery for all these years.

Now, nearly 500 years later, scientists may have made a breakthrough discovery that finally reveals the pathogen responsible for the devastating epidemic.

A team of scientists believe they have solved the cocoliztli mystery that has puzzled mankind for centuries. The team analyzed skeletal remains in a mass grave filled with victims of the cocoliztli epidemic, and their findings have apparently confirmed what some experts have suspected for years: The cocoliztli epidemic that killed millions of Aztecs was seemingly caused by Salmonella.

The team of researchers from the Max Planck Institute for the Science of Human History, Harvard University, and the Mexican National Institute of Anthropology and History say they found traces of Salmonella enterica Paratyphi C in ancient DNA extracted from the mass grave. Remains of the Salmonella strain were said to be present in a number of skeletons from the site, samples of which were recovered during a dig and returned to labs for analysis.

The researchers’ paper was published this week in the journal Nature Ecology and Evolution.

“Indigenous populations of the Americas experienced high mortality rates during the early contact period as a result of infectious diseases, many of which were introduced by Europeans,” the researchers wrote. “Most of the pathogenic agents that caused these outbreaks remain unknown. Through the introduction of a new metagenomic analysis tool called MALT, applied here to search for traces of ancient pathogen DNA, we were able to identify Salmonella enterica in individuals buried in an early contact era epidemic cemetery at Teposcolula-Yucundaa, Oaxaca in southern Mexico.”

They continued, “This cemetery is linked, based on historical and archaeological evidence, to the 1545–1550 CE epidemic that affected large parts of Mexico. Locally, this epidemic was known as ‘cocoliztli’, the pathogenic cause of which has been debated for more than a century. Here, we present genome-wide data from ten individuals for Salmonella enterica subsp. enterica serovar Paratyphi C, a bacterial cause of enteric fever. We propose that S. Paratyphi C be considered a strong candidate for the epidemic population decline during the 1545 cocoliztli outbreak at Teposcolula-Yucundaa.”

According to the scientists, this is the first direct evidence of a potential cause of the epidemic.