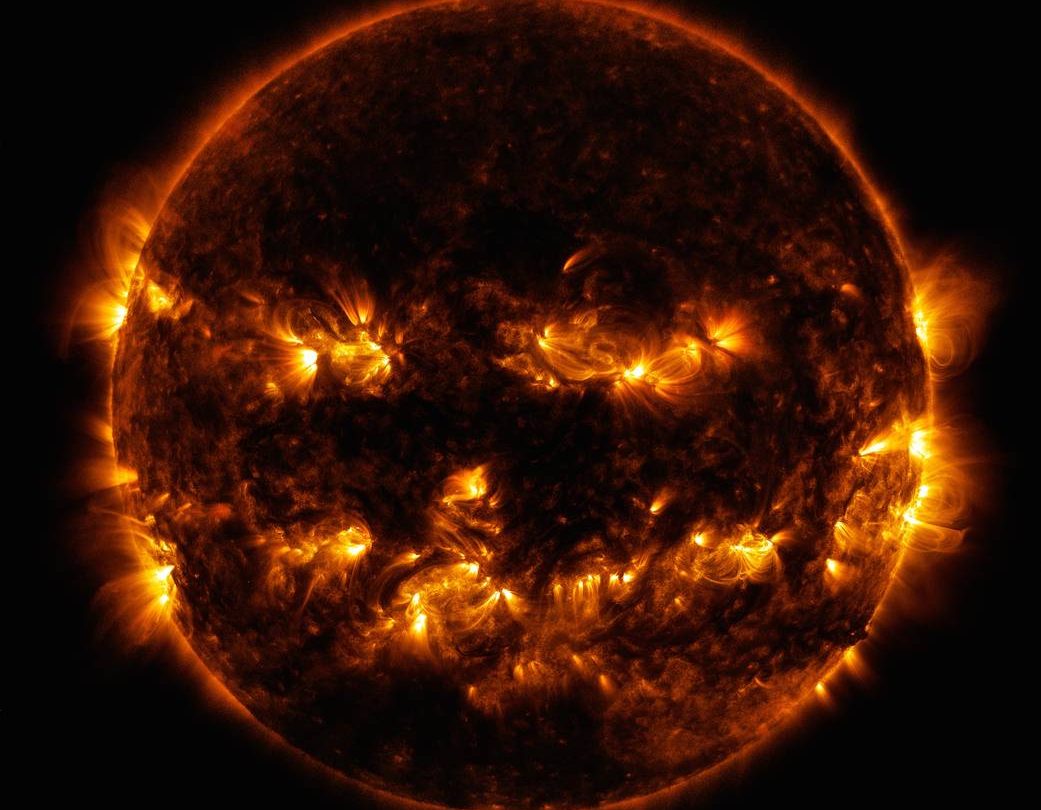 Solar power technology shows promise in helping humanity wean itself off of power sources that are far more damaging to the planet. It’s already used for a variety of applications, from powering residential homes to filling batteries on the International Space Station, but solar panels have one pretty huge limitation: they can’t generate power in the dark… or can they?

In a new paper published in the journal ACS Photonics, researchers from the University of California, Davis, explain how they built what they are calling an “anti-solar panel.” As the name implies, this new type of “solar” technology works in the opposite way as a traditional solar panel.

Traditional solar panels work by capturing sunlight and converting it into energy that can be used for a variety of purposes. But how could such a thing work in reverse? It’s actually fairly straightforward: Just as with a regular solar panel that is capturing the transfer of energy from the Sun to the Earth, this anti-solar panel captures energy traveling from the Earth out into space.

When a side of the Earth falls into darkness, it almost always gets colder. That heat, which is just another form of energy, is radiated off of the Earth’s surface and, in most cases, lost. This new type of panel actively captures that heat as it’s trying to escape into space and uses it to generate usable energy.

It’s important to note that the amount of power such a system can generate isn’t on par with an array of traditional solar panels. In fact, it could only capture around 25% of the energy that a solar panel generates in a day. Still, that’s essentially “free” energy that can be captured and used, and on a large enough scale, it could be extremely significant.