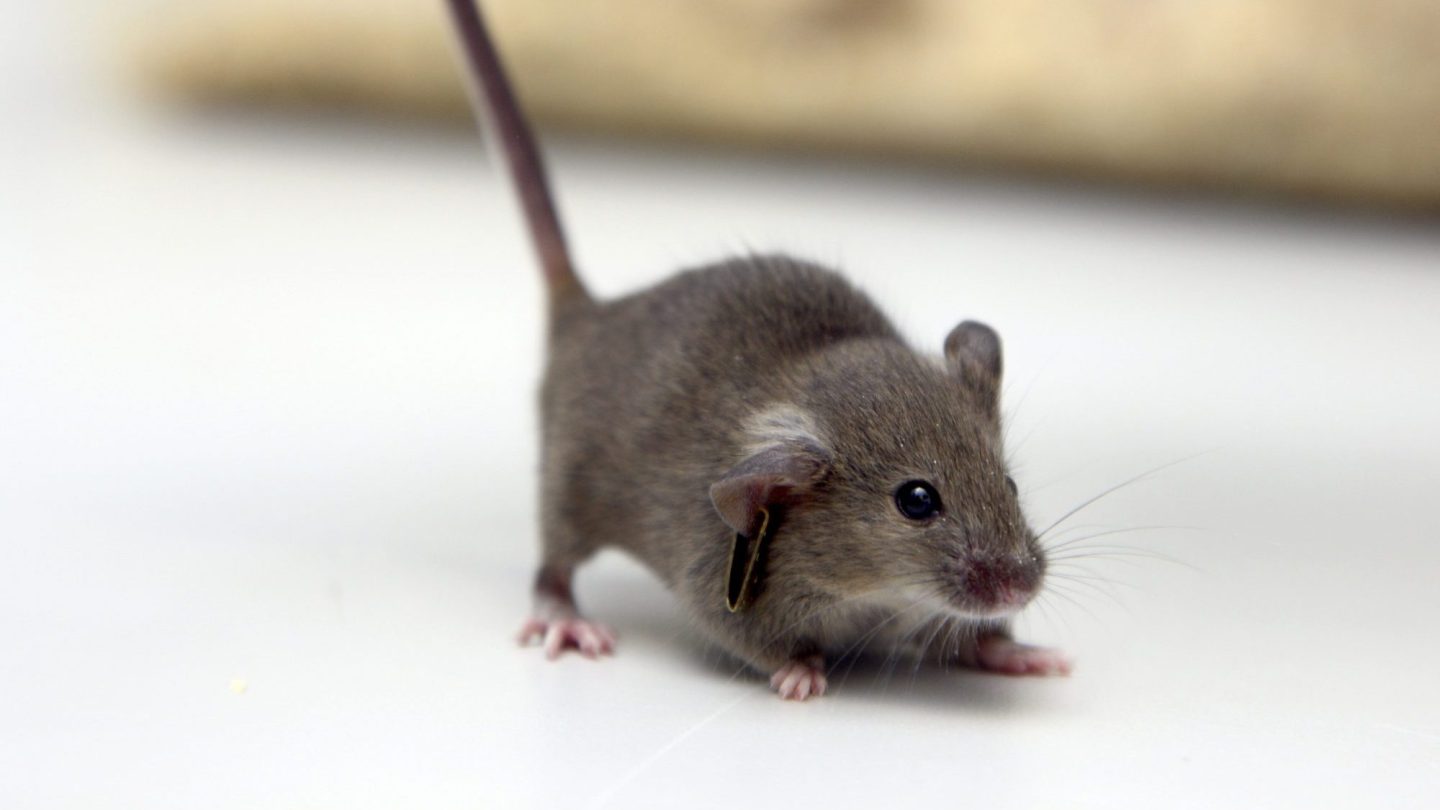 Genetic modification can be a touchy subject in scientific circles, especially when the life form being modified is an animal. Researchers fear that the consequences of rogue scientists “playing God” will lead us down a scary path, and they may be right, but the Japanese government just took a careful step forward by approving the creation of human-rodent hybrids.

Geneticist Hiromitsu Nakauchi and his team plan to use human cells to grow organs in mouse and rat embryos, eventually allowing the embryos to be carried to term and birthed as the first documented human-animal hybrids.

As potentially frightening as the term “human-animal hybrid” looks, it’s actually far less scary than you might imagine. The rodents won’t necessarily look any different than they would otherwise, at least on the outside, but will have human organ cells inside.

The eventual goal is a bit more gruesome, and fodder for plenty of ethical debate. Nakauchi and his team hope to eventually perfect the art of growing human organs in non-human animals and use them for transplants.

They plan to use stem cells to prompt suitable animals to grow certain human organs instead of their own. The idea being that in-demand organs could be grown and harvested rather than forcing patients to spend months or even years on waiting lists for life-saving procedures.

The researchers have gone about their work in a proper way, by requesting clearance, opening their doors to officials, and waiting for approval, but that doesn’t mean there won’t be plenty of criticism. The idea of growing human organs in animals simply to farm their guts later is, well, ethically muddy, and while there are still many hurdles to overcome, it will be interesting to see how scientists deal with these questions when the time comes.