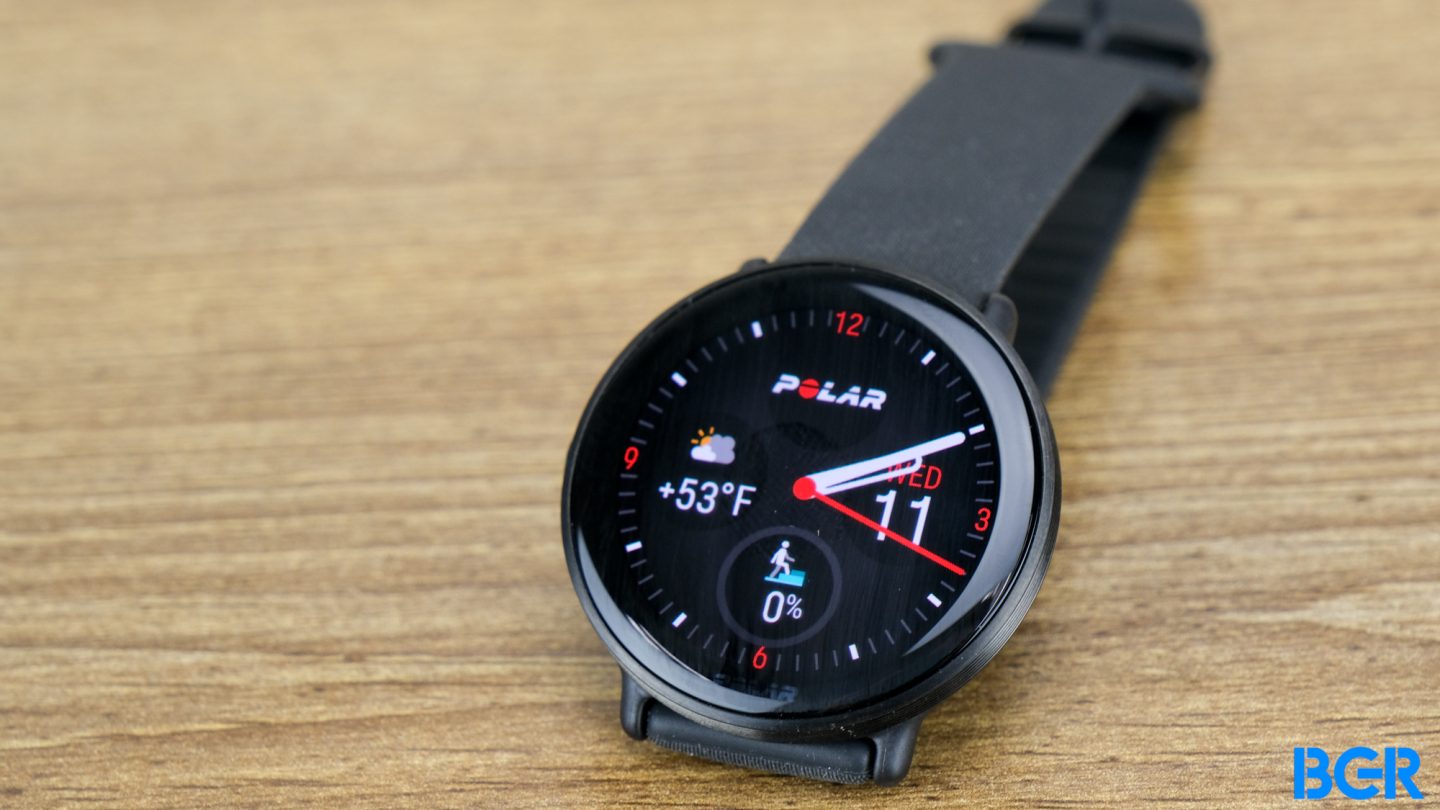 While the likes of the Apple Watch may dominate the field in Apple-land, there’s still plenty of room for alternatives, regardless of smartphone platform. Many of these competitors, like Garmin and Polar, focus largely on health and fitness — and the latest of these is the new Polar Ignite 3.

The Polar Ignite 3 makes some big changes compared to the Polar Ignite 2. However, it also gets a raised price tag that puts it up against some serious competition — including the Garmin Venu 2 and the Apple Watch SE.

Can the Polar Ignite 3 actually go up against that competition?

The Polar Ignite 3 offers a better software interface and great battery life, but it can be a little slow and still lacks some important software features. 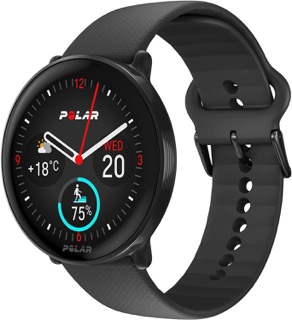 The first thing to notice about the Polar Ignite 3 is its design. It’s a relatively sleek and stylish design overall, with a round face and a removable strap. The watch comes in a few different colors, but for this review, we’re looking at the black model.

What’s nice is that the watch has a generally thin and light profile which should look good on most wrists. Unfortunately, it only comes in one size though so if you have smaller wrists then you might want to consider going with another option.

The big news for the Ignite 3 is the much-improved display. It’s an AMOLED panel, so you can expect deep blacks and bright colors. There are also a number of different backlight options that you can choose from, although if you’re using the watch outdoors then we’d recommend going with the brightest option. The resolution is 416 x 416 pixels, which means it should be plenty sharp enough for most tasks.

The Polar Ignite 3 is being billed largely as a sports watch, and fitness tracking is front-and-center. The watch has a dual-frequency GPS and Polar’s Precision Prime heart rate monitor, which allows for tracking of a range of metrics, including basic heart rate, heart rate variability, and more. That’s on top of obvious metrics, like steps and calories burned.

You can also track sleep with the Ignite 3, and it seems to offer mostly similar readings as the Apple Watch that I normally wear. That’s good news — the Apple Watch is considered among the more accurate consumer sleep trackers out there.

One of the big advantages of the Polar Ignite 3 over many other smartwatches out there is the battery life. Unlike the Apple Watch, the Ignite 3 can last up to five days in watch mode — although that will take a hit if you use training mode, with it lasting up to 30 hours. That’s still quite good compared to many other devices out there. Charging is also easy and convenient — though you will have to use the proprietary charging cable.

Generally, I hope smartwatches continue to get better in battery life. While I have gotten into the routine of charging my Apple Watch in the morning and evening, it would be nice to not have to worry about it quite as much.

The Polar Ignite 3 features a 192Mhz processor that Polar says is “high-speed.” Unfortunately, I found that the performance of the watch wasn’t quite up to where I would have liked it. While performing basic tasks such as opening apps and scrolling through menus, there was a noticeable amount of lag. It wasn’t horrible all the time, but it was definitely frustrating at times when I just wanted to get something done quickly.

The overall software experience on the Polar Ignite 3 isn’t bad — and actually, Polar recently redesigned it. It’s a lot better than it was before. There are new watch faces that show a lot of information at a glance, and notifications are richer and more detailed. There are also better media controls, so it’s much easier to control things quickly and easily.

That said, there is still a lot missing from the Ignite 3 when it comes to software features. Third-party apps, digital assistants, and payment options are all missing, and these are all features that you can find on some of the best smartwatches out there. So if you’re looking for a watch with advanced features like that, this might not be the one for you.

The Polar Ignite 3 is an interesting smartwatch that offers good value for money. It has decent battery life, a sharp display, and good tracking capabilities — but it’s lacking in the software department. So if you’re looking for something with more advanced features like third-party apps, digital assistants, and payment options then this isn’t the watch for you. But if you’re looking for a solid sports watch with good tracking capabilities, then the Ignite 3 is definitely worth considering.

Should I buy the Polar Ignite 3?

Maybe, but only if you prioritize things like battery life over software features. 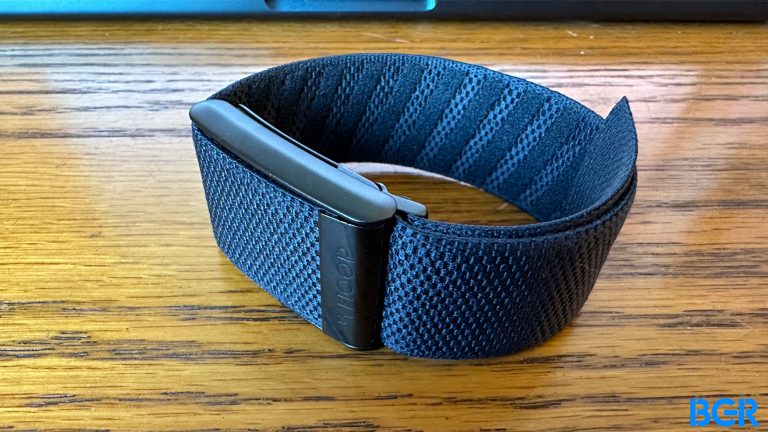