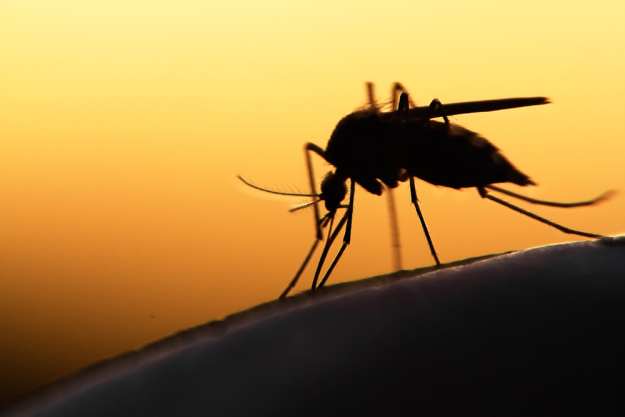 The genetically-enhanced super-insects are normally what end up killing the humans in just about every sci-fi dystopia ever. But the FDA doesn’t appear to seen that memo, so on Friday morning, the “What Could Go Wrong?!” department green-lit the use of genetically modified Zika-killing mosquitoes in the Florida Keys.

On Friday morning, the FDA officially approved field trials of a genetically modified mosquito made by biotech company Oxitech. The FDA concluded the trials “will not have significant impacts on the environment.”

The trial will involve the release of thousands of modified male mosquitoes. They have been genetically altered to pass on a gene that will prove fatal to any offspring they have with wild females, which should kill off the majority of the local mosquito population, or at least keep it under control.

Field trials have already been conducted overseas, including in Brazil, but this will mark the first time the mosquitoes are deployed on US soil. Now that the FDA has signed off, it’s up to Oxitech to deal with state regulators and set up a trial location in the Florida Keys.

If all goes to plan, it could prove to be an effective way of controlling mosquito population. Of course, the law of unintended consequences (and every Marvel movie) basically prove that a new, more resistant super-mosquito will evolve, feast on the Zika virus, and take over the country.