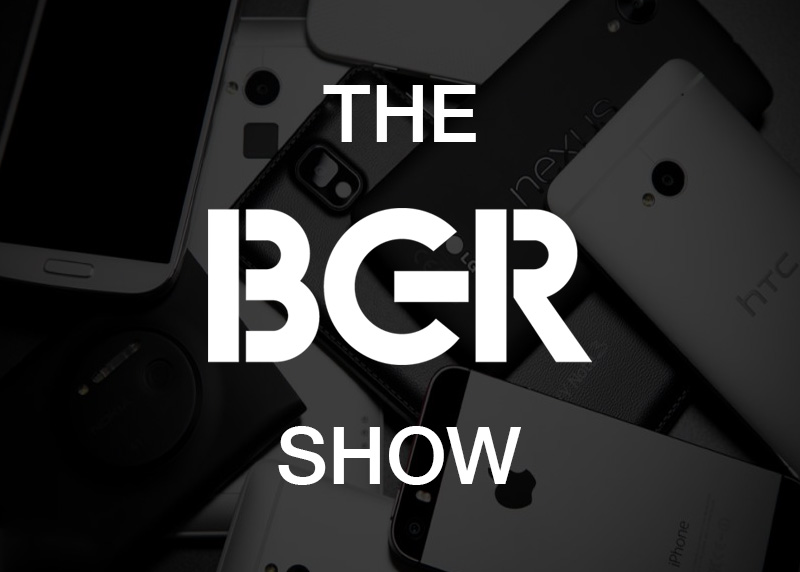 After promising in episode 22 that The BGR Show podcast would once again return to a weekly schedule, Jonathan and Zach promptly went several weeks without recording a new episode. It's not that they don't want to appease all of the awesome listeners who constantly message them asking where new episodes are. According to Jonathan, it's just that life sometimes gets in the way.

On this week's episode, the two tackle a wide range of topics including Apple's terrible stylus design (which Zach didn't know included an adapter for charging), Apple's terrible Magic Mouse 2 design (which really is inexcusably terrible), Jonathan's new car (which he promised he would never buy), CES 2016 (which is shaping up to be horribly boring), and Apple's controversial new iPhone charging case, otherwise known as the Hunchback of Cupertino (which Jonathan says will put other charging case companies out of business).