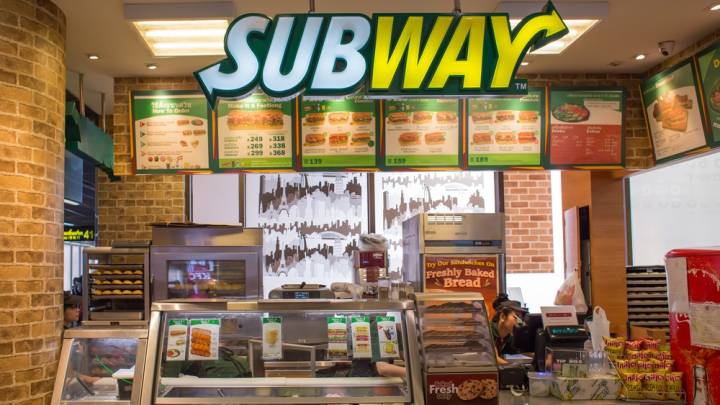 As a sandwich aficionado, I’ve always hated the fact that Subway tends to get a bad rap. Because the company has franchises everywhere, and because most everything on the Subway menu is pretty cheap, people tend to dismiss the sandwich chain as ‘low-rent’ compared to some pricier and less tastier options. To be perfectly honest, and at the risk of embarrassing myself, I’ve long been a staunch Subway defender and apologist.

When someone a few years ago discovered that Subway bread contains azodicarbonamide, a chemical found in yoga mats, I said nothing. After all, far be it from me to judge the chemical composition of tasty bread. If anything, the news made me look at yoga mats in a whole new light. More recently, when Subway was caught ripping off consumers by selling 11-inch bread while advertising footlong sandwiches, I, once again, said nothing.

Alas, the latest controversy involving my beloved sandwich chain has prompted me to speak up. It pains me to say it, but Subway has finally gone too far.

According to a troubling report from the CBC, DNA testing on Subway’s oven-roasted chicken found that the patty only contains about 50% chicken. As for what comprises the remaining 50%, well, let’s just say I’d rather not know. The oven-roasted chicken, though, wasn’t the only offending item on Subway’s menu. Similar DNA testing found Subway’s Sweet Onion Chicken Teriyaki strips are only 42% chicken.

While it’s not realistic to expect a menu item at a fast food joint to be 100% pure chicken — marinades and other add-ons can easily dilute the results — 40% is simply inexcusable. Subway’s performance here is even more glaring given that chicken dishes tested at other fast food establishments scored much higher. McDonald’s grilled Country Chicken sandwich, for example, was found to be about 85% chicken.

Subway has since come out and refuted the CBC’s findings, while at the same time promising to look into the matter.

“The accusations made by CBC Marketplace about the content of our chicken are absolutely false and misleading,” Subway said in a statement provided to Consumer Affairs. “Our chicken is 100% white meat with seasonings, marinated and delivered to our stores as a finished, cooked product.

“We have advised them of our strong objections,” the statement adds. “We do not know how they produced such unreliable and factually incorrect data, but we are insisting on a full retraction. Producing high quality food for our customers is our highest priority. This report is wrong and it must be corrected.”

As for me, the report has forced me to look at Subway in a whole new light. I’m not going to stop eating there — that would be downright crazy — but I might just stick with the tuna from now on. What can I say, I like to live dangerously.