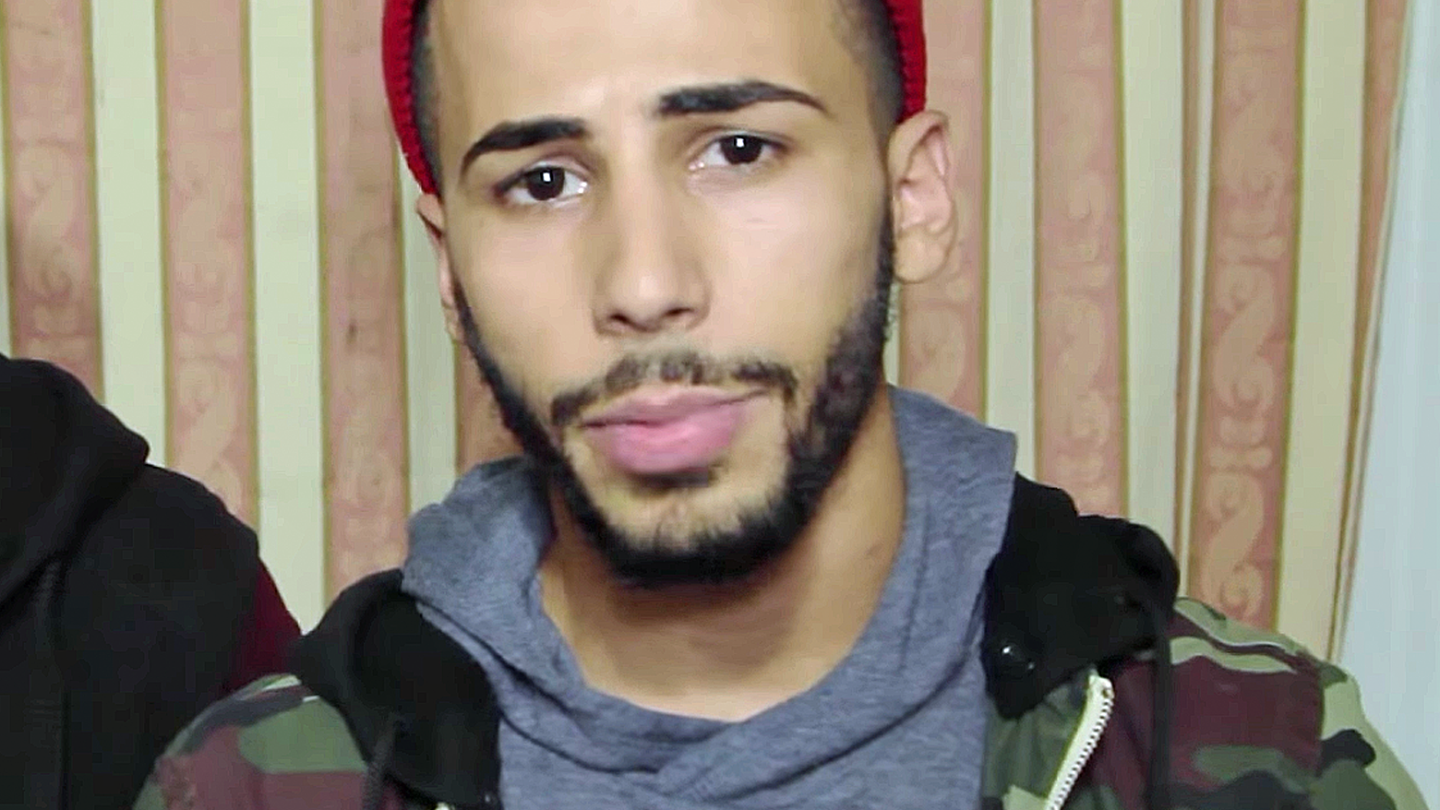 Popular YouTube prankster Adam Saleh is waging a war on Delta Airlines after he says he was kicked off his flight just for speaking Arabic to his mom on the phone. Saleh, who posted a video on Twitter showing he and his friends being escorted out of the flight as fellow passengers sarcastically wave goodbye, says the police were brought in after the incident, and that he’s consulting a lawyer on the best course of action.

Saleh, who has over three million subscribers on YouTube on his multiple channels, and a robust social media following, was able to generate over 200,000 retweets in just a few hours with the damning video, which you can watch below.

We got kicked out of a @Delta airplane because I spoke Arabic to my mom on the phone and with my friend slim… WTFFFFFFFF please spread pic.twitter.com/P5dQCE0qos

This of course wouldn’t be the first time that racial profiling raised its ugly head, and in the video it certainly seems that no other passengers or crew are debating his assertions that he was being kicked off for no reason.

That being said, Saleh has something of a history when it comes to airline uproar. The YouTuber, who is known for his pranks, once claimed that he rode from Melbourne, Australia, to Syndey in the baggage compartment of a plane. Video evidence later proved that he in fact rode in his seat just like everyone else.

Perhaps more damning, Saleh was also forced to apologize in 2014 after he posted a video showing himself being singled out for harassment by NYPD officers who stop and frisk he and his friend. The men were wearing traditional Muslim clothing at the time, and they initially claimed they were being racially profiled. Saleh later admitted that the video had been staged, but insisted that such things had indeed happened to him in the past.

Delta Airlines issued the following statement in regards to the video:

Two customers were removed from this flight and later rebooked after a disturbance in the cabin resulted in more than 20 customers expressing their discomfort. We’re conducting a full review to understand what transpired. We are taking allegations of discrimination very seriously; our culture requires treating others with respect.