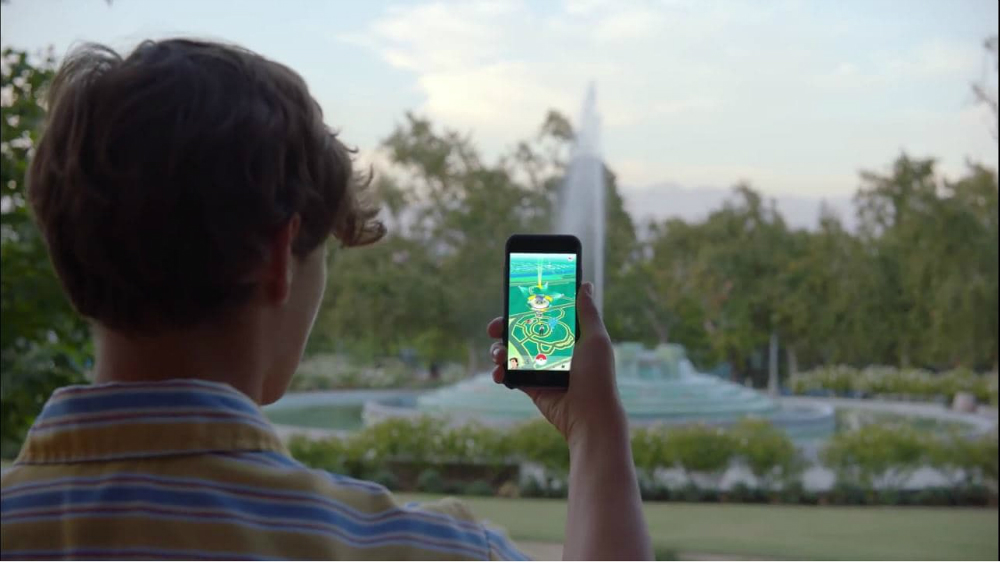 Pokemon Go is a viral mobile game that needs no introduction. There are tens of millions of dedicated fans playing the game, even though it was only released a little less than three weeks ago on iPhone and Android. Even if you don’t play the game, it’s very likely you’ve heard about it in the news, and know how it works. You might even be annoyed by the hordes of Pokemon fans that are patrolling your neighborhood in search of new creatures and fights.

But Pokemon Go doesn’t only have negative side-effects. In fact, a new report shows that the game might make history great again.

According to Associated Press, some of the Pokemon Go addicts roaming the cities actually look up from their screens and acknowledge their surroundings while they play the game, discovering historical landmarks in the process.

Many players visit historical locations and famous landmarks so that they can collect in-game items. But some of them even stay to discover and explore these Pokestop locations. “Before I was just going from Point A to Point B, but now I’m learning things,” 15-year-old Jaiden Cruz said while walking past the place where Abraham Lincoln spoke at an old railroad hall in Providence, Rhode Island.

Why are there historical places in Niantic’s massive database of Pokestops? AP explains that Google signed a licensing agreement to use The Historical Marker Database, a website that locates the geographic coordinates of more than 80,000 historical locations around the world, most of them from the US.

Niantic used these markers for Ingress, a 2012 mobile game that uses real-life locations, but which never took off like Pokemon Go. The company used the same locations for Pokemon, which explains the sudden influx of visitors to historic places.

Niantic decided that spots that came with “a cool story, a place in history or educational value” or a “cool piece of art or unique architecture,” would add value to Ingress, and to the in-game world.

“Hopefully, people will take their eyes off the phone and read the historical markers,” J.J. Prats, the founder and publisher of the volunteer-run website, said.

Next time you find yourself in a cool location while playing Pokemon Go, you might want to take his advice. Not to mention that you’ll also save battery life and avoid data consumption while visiting these sites.