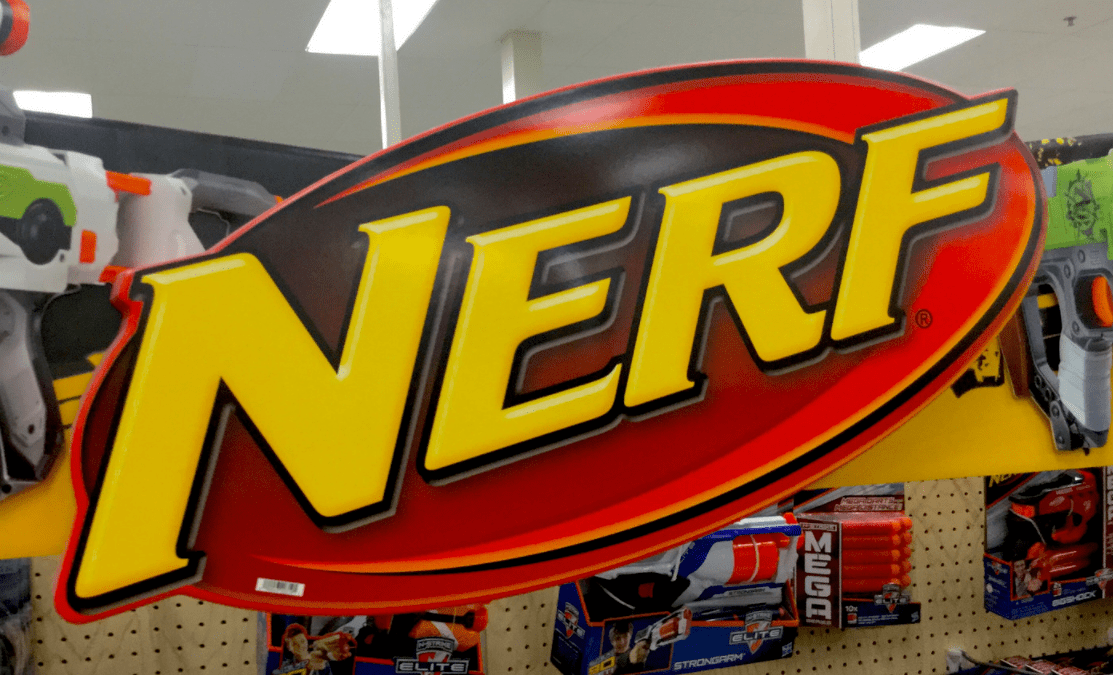 Unlike many toy fads that come and go, Nerf guns have withstood the test of time. Whether it’s the bright colors and comically oversized darts, rockets, and “bullets,” they fire, or simply mankind’s self-destructive nature, kids have loved the quirky plastic firearms for decades. Now, doctors in London are warning that Nerf guns are actually kinda dangerous (again), but only if your kid has good aim.

In a new report published in the BMJ Case Reports medical journal, doctors from London’s Moorfields Eye Hospital detail a trio of incidents in which Nerf guns were responsible for significant injury after launching foam and plastic projectiles at another person’s eye. In two of the cases. the children fired their colorful weapons at adults, causing inflammation and the pooling of blood around the victims’ eyes, while a third patient was an 11-year-old who experienced similar injuries as well as retinal damage.

The report also makes an interesting note that the soft foam projectiles made by Nerf aren’t always to blame. Instead, off-brand “ammunition” made by third party companies with no ties to Nerf itself often tends to be more dangerous, as different materials are often used in their production. Harder plastics and more rigid construction allows the projectiles to travel both farther and faster than the Nerf-branded products, and increases the chances of injury significantly.

Of course, this is all old news to anyone who has ever had a Nerf launcher in their home. Being shot in the face with anything carries the potential for injury, and Nerf toys are liberal with their warnings and disclaimers alerting parents and children of the dangers of nailing someone in the eye with even something as innocent as a foam dart. Additionally, some kids perform “modifications” of their Nerf guns — with or without their parents’ permission — to get them to fire faster and with more power, and there is no shortage of tutorials on how to do so available online.

In short, it’s probably a good idea to make sure kids can comprehend the dangers of shooting anything at another person before letting them loose with a Nerf gun, or any other projectile-based toy. If you get nailed in the face with an off-brand hard plastic dart fired from a plastic launcher that you yourself helped to modify, your probably don’t have anyone to blame but yourself.