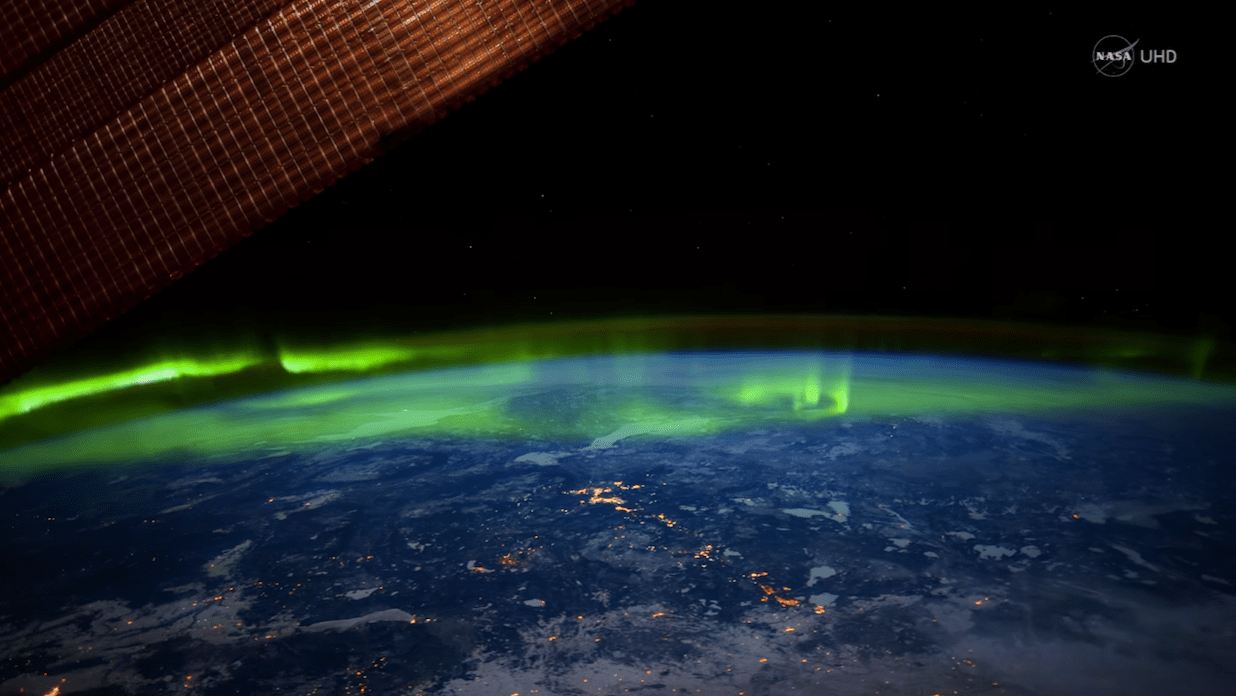 Late last year, NASA partnered with video delivery infrastructure company Harmonic to launch a non-commercial Ultra HD TV channel. NASA’s goal was to utilize the clarity and resolution of UHD to “showcase the breathtaking beauty and grandeur of space,” which is exactly what it has done in a new feature.

SEE ALSO: You can make yourself hallucinate without taking any drugs

Over the weekend, NASA shared a 4K video of Aurora Borealis and Aurora Australis on its YouTube channel. Whether or not you have a monitor capable of handling 4K footage, it’s an unbelievable sight to behold.

Here’s the description of the footage from NASA:

“Harmonic produced this show exclusively for NASA TV UHD, using time-lapses shot from the International Space Station, showing both the Aurora Borealis and Aurora Australis phenomena that occur when electrically charged electrons and protons in the Earth’s magnetic field collide with neutral atoms in the upper atmosphere.”

This appears to be some of the first UHD video published on NASA’s YouTube channel. We can only hope that this is the beginning of a trend, because I think a lot of us could sit around and watch high-resolution videos from space for hours.

Until then, here’s the 4K video from NASA: