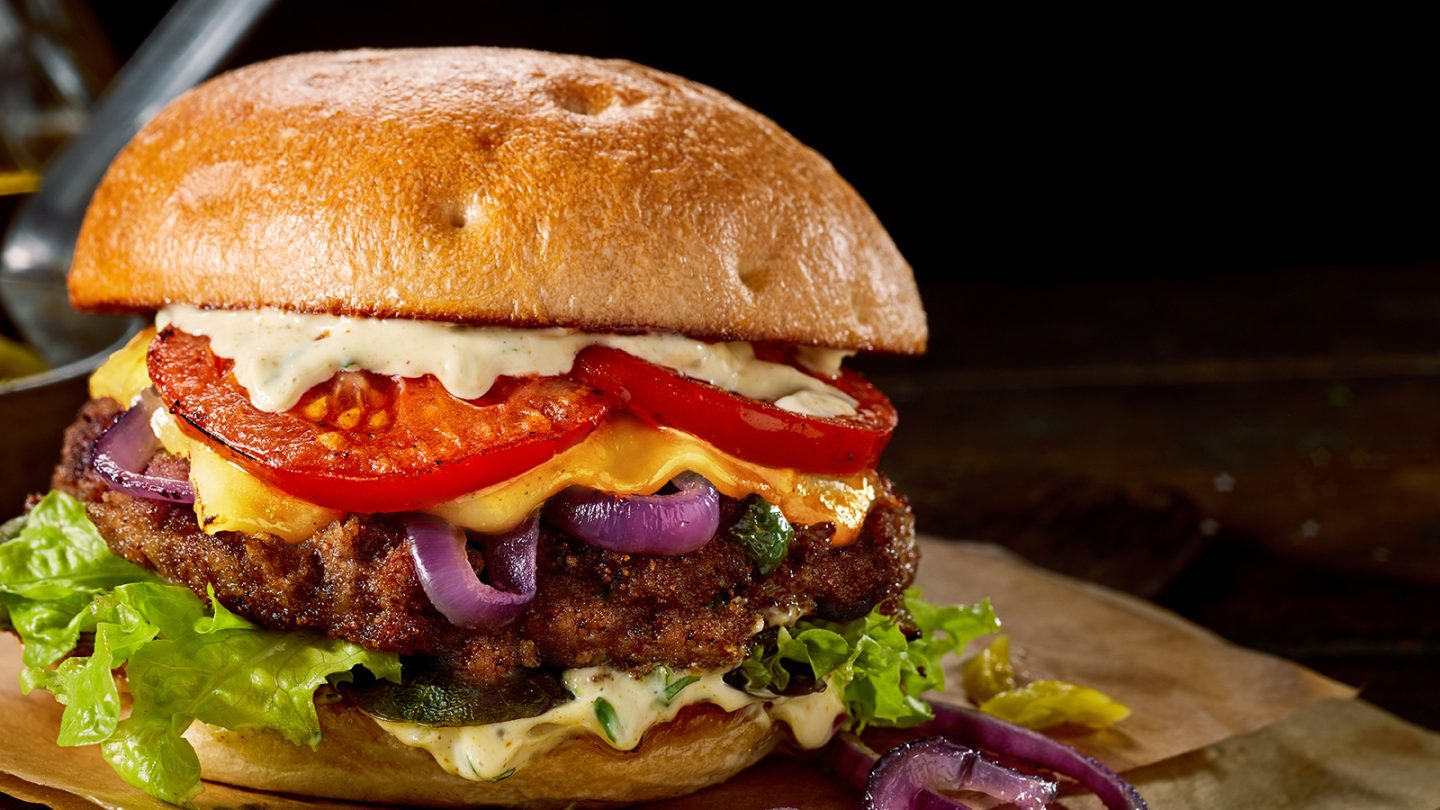 In the midst of the plant-based meat revolution (if we can call it that), there’s been one extremely notable holdout: McDonald’s. The world’s largest burger chain has remained real-meat-only in the face of competitors like Burger King introducing products like the Impossible Whopper, and other popular chains offering their own plant-based meat alternatives.

While it might have seemed as though McDonald’s was drawing a line in the sand and hedging its bets on real meat, it’s now clear what the company was up to. The popular burger chain is now reportedly readying the launch of the McPlant burger which — you guessed it — has no real meat.

In a new blog post, McDonald’s provides a sneak peek at what the company is planning for the months ahead. For starters, the company is planning on launching its own Crispy Chicken Sandwich, which is clearly a move designed to capitalize on the chicken sandwich craze that was started by Popeye’s and has continued to spread throughout the fast-food landscape.

“It will be simple, but fantastic – a craveable crispy chicken fillet, topped with crinkle cut pickles and butter, all served on a toasted potato roll. Our customers asked for it and we can’t wait for them to get a taste,” the company says in a blog post. Yep, that sounds exactly like every other crispy chicken sandwich on the market right now, but hey, do what you gotta do, Ronald!

Then comes the curveball that, well, all of us were expecting sooner or later: McDonald’s McPlant burger, which had already been tested in restaurants in Canada.

“There are other plant-based burgers out there, but the McPlant delivers our iconic taste in a sink-your-teeth-in (and wipe-your-mouth) kind of sandwich,” the blog post reads. “It’s made with a juicy, plant-based patty and served on a warm, sesame seed bun with all the classic toppings. Markets can adopt the McPlant when they’re ready and we expect some to test the burger next year.”

It’ll be interesting to see how widespread the McPlant burger becomes in its first year of availability. As with all meat-alike options, the rollout is expected to be gradual, starting in places where products like the Impossible Whopper from Burger King are already well-received. That means the coasts are likely to receive it first, and it’ll slowly but surely (maybe) make its way toward the midwest as the months pass. Whether it can beat the already well-established Impossible Burger at its own game is yet to be seen.