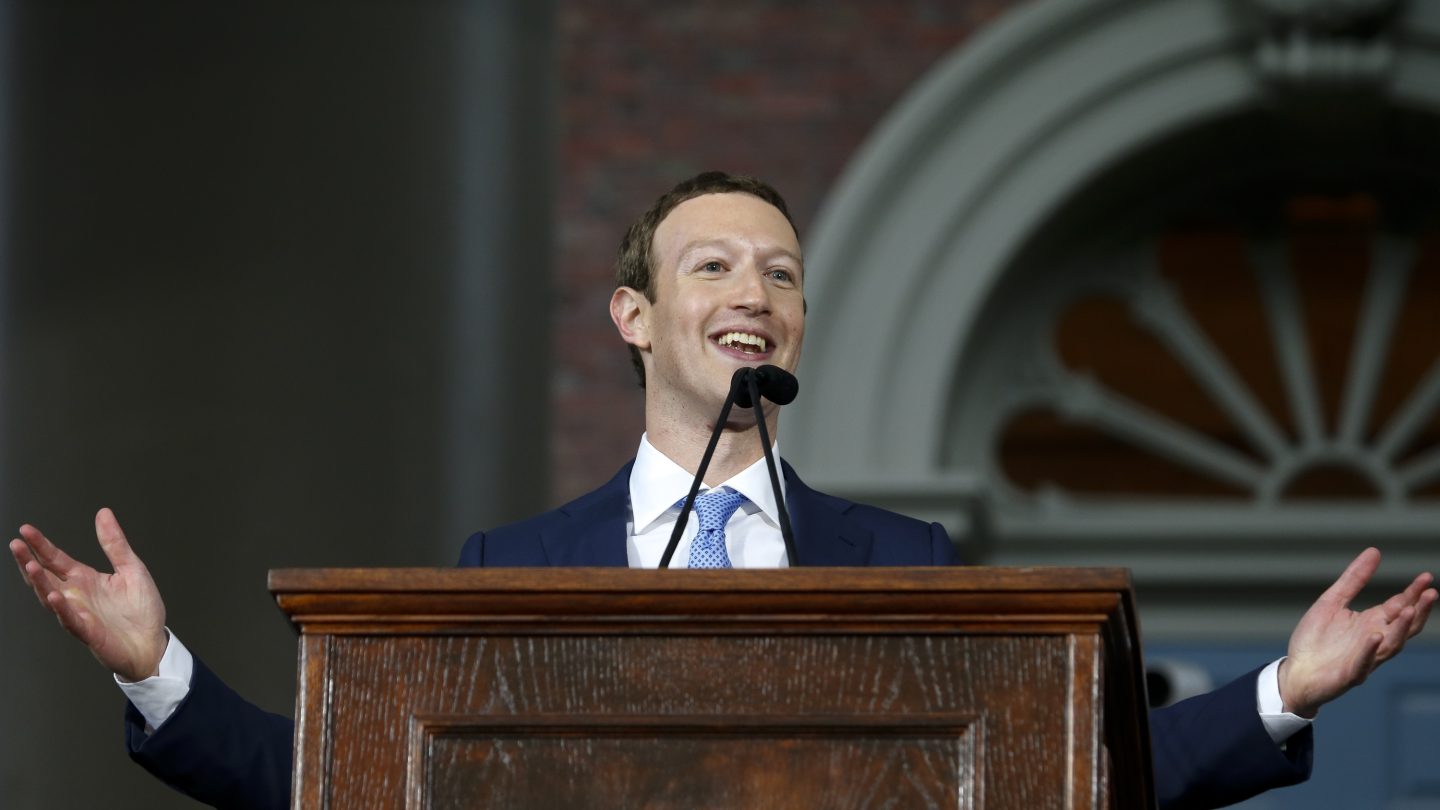 “Zuckerberg Visits Philly, Orders Cheesesteak Like a Local,” the Associated Press wrote this morning — because, just like every other local, Mark Zuckerberg takes news crews with him on every culinary outing.

“Employees of The Original Pat’s King of Steaks say the tech billionaire even knows how to order the sandwich like a local, saying “Whiz wit” to let cooks know that he wanted his steaks topped with Cheez Whiz and onions,” the article continues. I am left with no doubt that Mark Zuckerberg knew this phrase organically. There is no evidence that the instructions were included in the briefing packet “How to eat like a regular guy,” read on the private jet that Zuckerberg took to get to Philadelphia — just like every other local!

“Traveled all the way to Philadelphia for the best cheesesteak in the land,” read the caption of the candid and non-staged photo Zuckerberg uploaded to Facebook, everyone’s favorite social media platform for sharing engaging and realistic content.

Just like every other normal Philadelphian, Zuckerberg encouraged the staff of his local eatery to tell the TV news crew just how normal he is. “Pat’s night manager Michael Boninfante tells KYW-TV that it was “really cool to find out that a guy larger than life, at the end of the day, is just a normal guy,” the AP report ended.