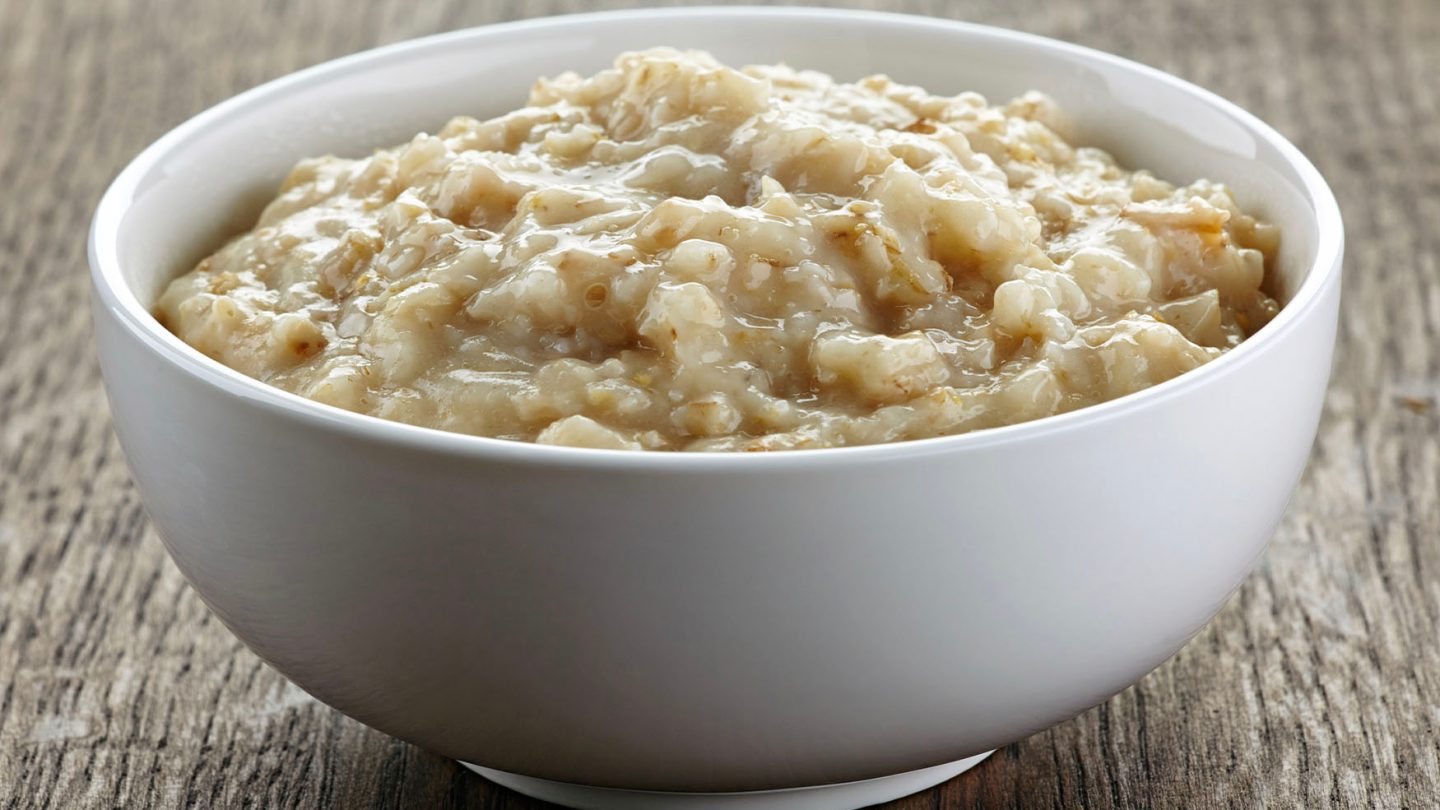 Starting your day off with a nice bowl of oatmeal can be a great decision. Oatmeal — depending on the type you choose, and avoid adding a ton of sugar or sugar-rich toppings — can give you a nice dose of fiber and complex carbs to give you the energy to tackle the day, but if there are ingredients in it that you don’t expect, that can be a serious issue.

A new recall posted by the FDA affects oatmeal that was sold across the United States, and the reason is quite serious. According to the bulletin, Think! brand oatmeal of a specific flavor (Protein + Fiber Oatmeal, Farmer’s Market Berry Crumble) is being recalled because it may contain tree nuts such as almonds and pecans. That’s not a big deal for someone without allergy concerns, but for anyone with a nut allergy it could mean a severe (and potentially even life-threatening) reaction.

According to the company, no serious reactions have been reported as of yet, but that doesn’t mean the recall isn’t to be taken seriously. The recall notice explains that the issue was discovered after a customer found an almond in the oatmeal and reported it to the company. An investigation of the complaint reveals that other products in the same lot may also contain almonds or pecans, which is not noted on the label.

A portion of the recall reads as follows:

To date, neither Interpac Technologies nor think! have received any reports of illness associated with consumption of the recalled products. All of the affected products include the following statement on the packaging: “MADE IN A FACILITY THAT PROCESSES…TREE NUTS.”

The note that the product was processed in the same facility that also processes tree nuts is helpful in part, but that isn’t enough to cover the company’s butt when it comes to accidentally putting almonds and pecans in the oatmeal itself. Hopefully, anyone with a tree nut allergy would avoid this product to begin with, but the company can’t be sure, so the recall was initiated.

Obviously, if you have any of this oatmeal in your home, avoid eating it, especially if you have a tree nut allergy. Even if you don’t, it’s a good idea to follow the recall directions and either discard the product or return it to the place where you purchased it for a full refund.