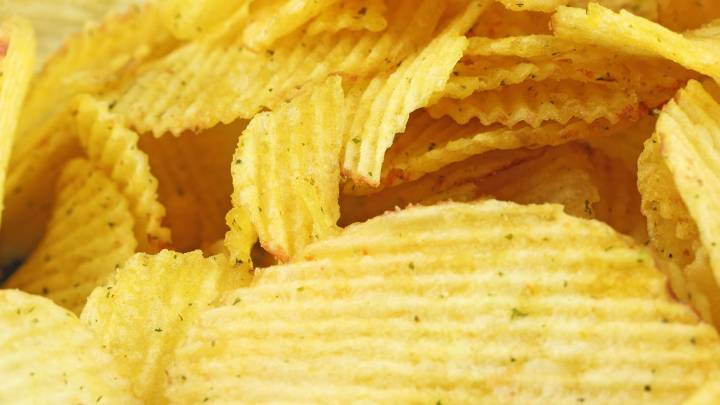 Frito-Lay is one of the biggest snack-makers on the planet. The company produces a huge number of different products in a variety of flavors and, for the most part, it gets things right when it comes to packaging. Unfortunately, even the most well-oiled machines aren’t immune to hiccups every now and again. A new recall issued by Frito-Lay is a reminder of that. The company released a notice that it is conducting a voluntary recall of certain bags of Ruffles brand chips due to a mixup in the packaging process. The error resulted in a different flavor of chip being packaged in bags for Ruffles All Dressed Up flavor chips.

The error sounds minor, but the recall had to be issued due to the flavor of chips that were placed in the wrong bags. The chips are a flavor that includes milk as an ingredient. Milk is a known allergen and can cause some pretty serious reactions in people who are sensitive to it. If an individual with a milk allergy consumes the chips they could face serious health consequences up to and including death. Yeah, it’s pretty serious stuff.

Frito-Lay released the following as part of its recall announcement:

The recall was initiated after it was discovered that certain bags of Ruffles All Dressed Potato Chips were inadvertently filled with another flavor of potato chips, potentially exposing consumers to undeclared milk.

No allergic reactions related to this matter have been reported to date. If consumers have an allergy or severe sensitivity to milk, they are encouraged not to consume the product and discard it immediately. Frito-Lay has informed the FDA of the action.

The company doesn’t say exactly what type of chip ended up in the Ruffles All Dressed bags, but whatever it was it contains milk. Hopefully, anyone with a milk allergy will notice that the chips in the bags are different from what it says on the packaging and avoid eating them, but that can’t be guaranteed. Identifying information including the UPC and date codes can be found on the recall bulletin.

The company says that the chips were likely sold through Sam’s Club warehouses in Alabama, Florida, Georgia, Louisiana, Mississippi, North Carolina, South Carolina, Tennessee, and Virginia. The company says that the recalled chips would not have been distributed to any other retailer, meaning that Sam’s Club customers will want to be particularly vigilant of the chips they have recently purchased.

Frito-Lay provides the following contact information on the recall page:

If you purchased any of these chips you are advised to avoid eating them, especially if you have a dairy or milk allergy. They can be safely discarded or returned to the store where you purchased them. You can also call the number above to discuss a refund if you purchased any recalled Ruffles.