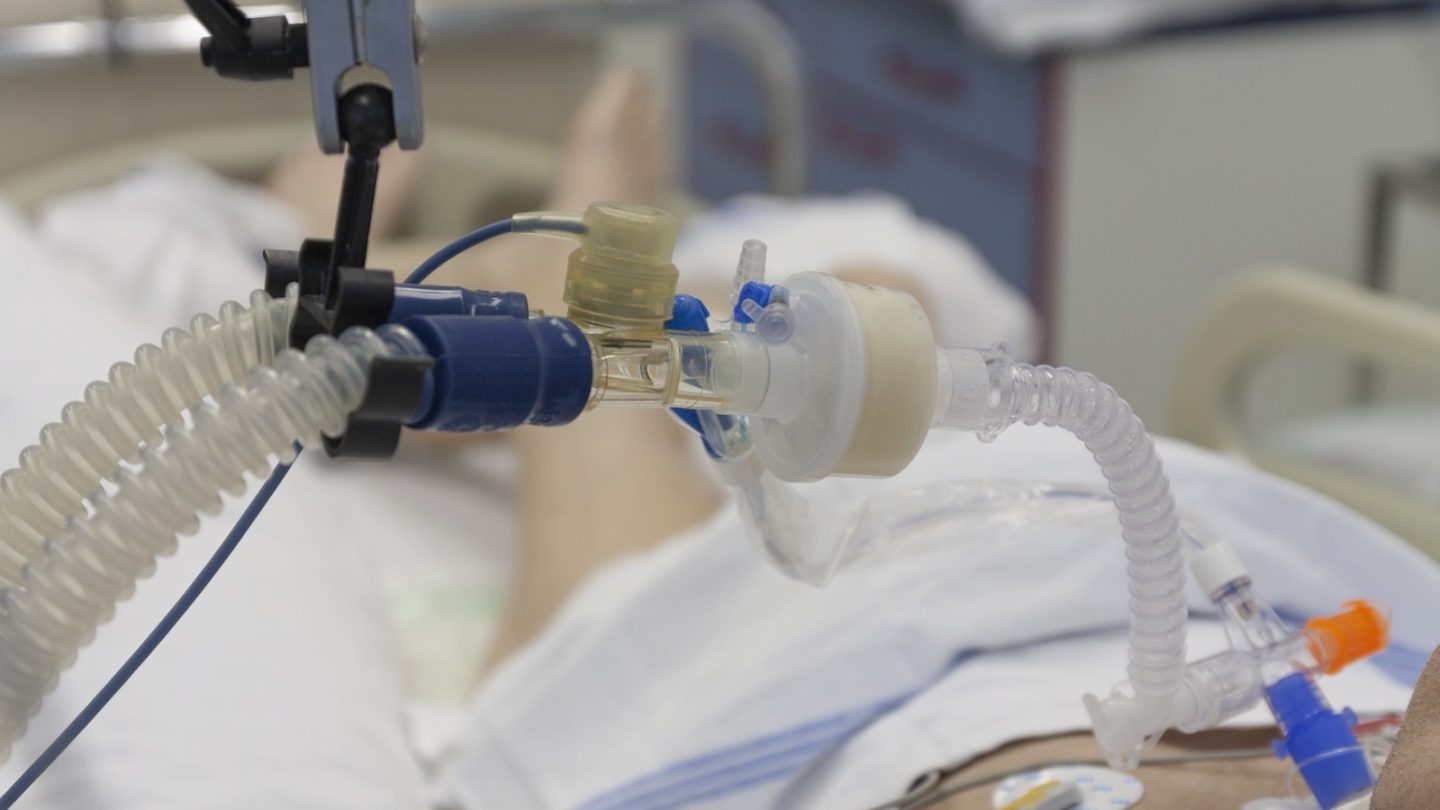 If there ever was a time for the entire world to put its differences aside and work together, this is it. The novel coronavirus is so contagious that everyone has to his or her part to limit the spread. But the sad truth is that it’s not happening. People want to return to their normal lives, no matter the risks. Some defy the rules knowing precisely what the worst-case scenario is. Others deny the threat, foolishly thinking either that COVID-19 is a hoax, or that the virus can’t infect or kill them. We’ve seen plenty of examples of coronavirus deniers experiencing that worst-case scenario. But even so, plenty of people are still willing to ignore safety measures like social distancing and face masks, which can significantly reduce the risk of transmission.

The latest example of how not to approach the pandemic involves a 28-year-old mother who is in store for months grueling of rehab. She spent 69 days in bed after contracting the virus, and now she’ll have to relearn how to walk. She can’t even comb her hair, and her health will take months to improve.

This story comes from Spain, proving that ignorance and irresponsibility aren’t limited to the United States. Vanessa Martinez was admitted to the ICU with COVID-19 on April 22nd, at a time when Spain was still battling massive COVID-19 outbreaks. The country was the pandemic’s epicenter for weeks, sharing that tile with Italy. Both countries have been able to significantly flatten the curve, although new outbreaks are always possible.

The point here is that the young woman was infected at a time when the entire world was acutely aware of the dangers of COVID-19. Even so, Martinez ignored safety regulations and did not wear a face mask.

After 69 days in the ICU, Martinez was moved to a regular hospital on June 29th, but the story doesn’t end there. “It’s one day after the next after the next,” she told El Pais. “I was irresponsible.”

She never thought she could get the virus. She was asked to be a nursing assistant during the early weeks of the pandemic. “They told me that they needed people, that although I had no experience, it was easy. I said yes despite the risk because I needed to work for my daughter,” the woman explained that she came to Spain from Honduras in 2015 in search of means to pay for Down syndrome treatment for her child.

“I wasn’t careful. I was walking around without a mask. I was young, why would I get infected? And here I am,” Martinez said.

She was admitted to the hospital on April 5th, but she doesn’t remember anything aside from the fever and tiredness she felt. On April 17th, she was moved to a different hospital because of the complications she developed. She became one of the most severe and longest ICU COVID-19 cases at the Gregorio Maranon hospital. While in the ICU, she received a tracheotomy and a urinary catheter. The latter wasn’t removed until late July.

She was asleep for a long time, and the doctors used strong sedation to relax her muscles. She lost muscle mass to the point where she couldn’t even hold up her head or walk. Other organs have also been affected, including her eyes.

“For three months, they’ve been washing me with sponge baths, and until not long ago, I couldn’t even go to the bathroom alone. They have been putting diapers on me… Diapers,” she told the paper.

One of her treating physicians said that the rehabilitation period would easily take eight months, and she may experience health issues even after that. Like Martinez, other patients will undergo similar recovery therapies in the same hospital, extending well beyond the time you’d expect to spend in a hospital to treat an infectious disease.