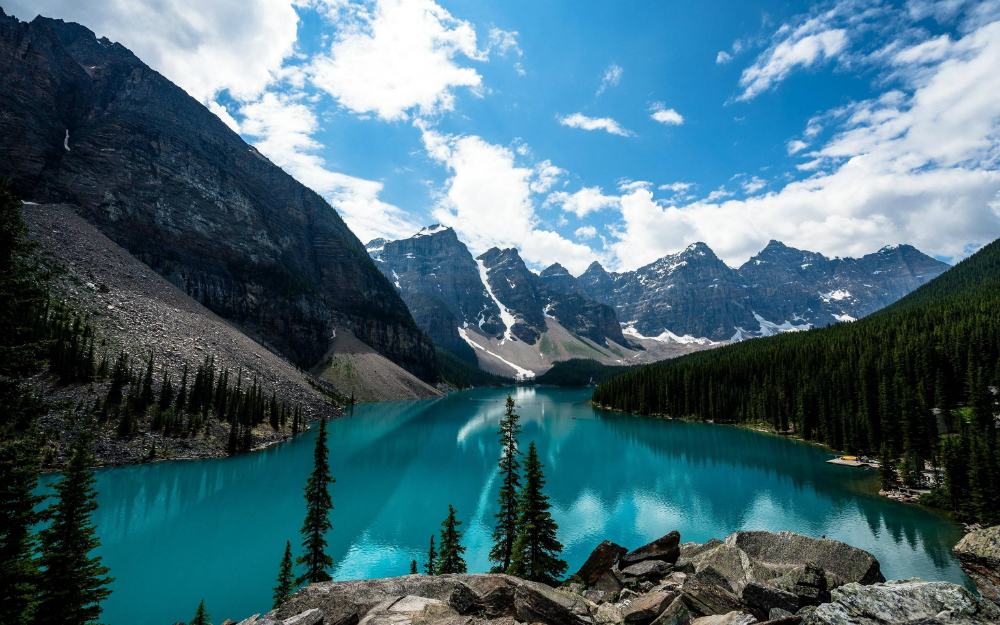 Yes, it sounds like a terrible joke, but it’s a real business. People in China are paying for fresh air bottled in a different country and having it shipped to them from abroad. The air in some of China’s cities is so bad that this is actually a thing, and citizens who are concerned about their safety are paying more than $10 a pop for just a few breaths of clean air originating from anywhere but their home country.

According to Mashable, at least one such business is booming. What started mainly as a joke on eBay, turned out to be a major moneymaker. Moses Lam first started selling air from Canada on eBay, but his company Vitality Air took off.

“Our Chinese website keeps crashing. We are getting orders from all over the country, not just from the wealthier cities. When the air is bad, we see spikes in sales,” Vitality Air’s Harrison Wang told Mashable. “The smog is definitely our best advertising.”

Vitality Air isn’t the only company profiting by selling air to the Chinese, as others are also taking advantage of the high pollution levels in the region. A new study released on Thursday by the World Health Organization found that air pollution in China is well above safe levels.

Millions of deaths have been attributed to poor air quality in China and India, Mashable notes. Customers in these markets are apparently well aware of what’s happening.

“I keep a bottle on my desk and take some deep breaths when no one is looking. It’s good stress relief,” a 32-year-old Beijing-based businessman from Toronto told Mashable. He became “addicted” to fresh air after receiving a can of air for Christmas as a joke. However, he’s “too embarrassed” to be identified as a canned air customer.

Even so, these customers end up breathing regular air in China, which contains various pollutants including particulate matter particles that are small enough to penetrate human lungs and other organs, thus increase cancer rates.