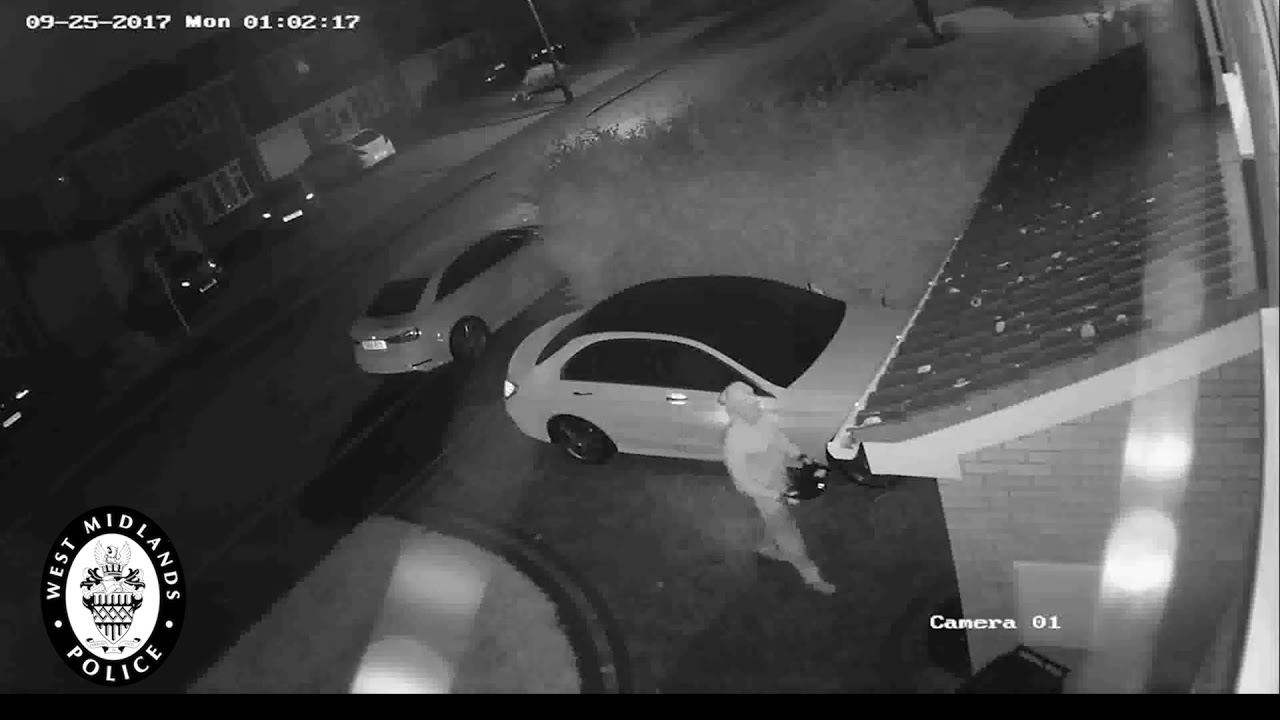 As long as automobiles have been around, there’s been car theft. Auto manufacturers and car thieves have escalated an increasingly technological battle for decades, but thieves in the UK have been caught on camera pulling off the perfect con.

Security cameras in Solihull, England, show a pair of car thieves using a “relay” device to impersonate the proximity signal from a Mercedes key inside the owner’s house. The result is that the thieves can open a car, start it, and drive away — all while the keys sit inside the sleeping owner’s house.

A “relay box” attack takes advantage of a weakness in proximity keys, which are popular in modern expensive cars. Proximity systems don’t require a key to be physically inserted in an ignition to unlock or start the car; instead, the car detects the presence of a key nearby, and unlocks the vehicle.

In a relay attack, one thief walks around a house holding one box, which tries to pick up the passive signal that the key emits. It’s strong enough to travel through windows or a door — say, if you leave your keys on a hook near the front door. The relay box then transmits that signal to a second relay box, which is held near the car. The process takes just seconds, and means that a car can be stolen silently, without any break-in or alarms.

The system won’t defeat many less sophisticated aftermarket security systems, like a wheel lock or immobilizer. Another solution for owners worried about theft would be to keep your keys in an RFID-blocking bag when they’re in the house.