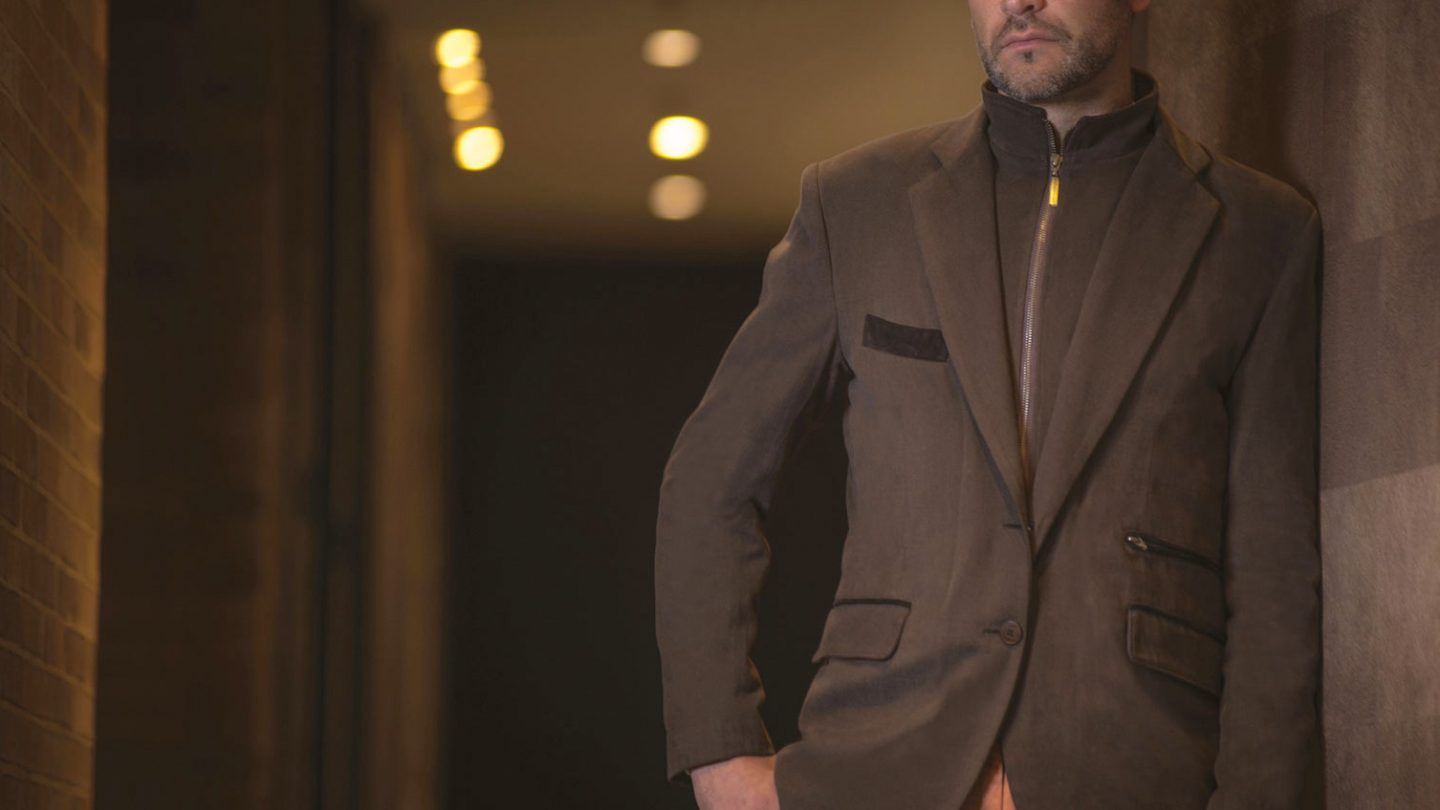 Whether democratically elected, appointed by government officials, or swept into power by a coup, being the leader of a country automatically puts you in the hottest of seats. Wearable gear that stops a bullet in its tracks has existed for some time, but presidents and other VIPs don’t want to make a public appearance while looking like a member of a SWAT team. That’s why they contact Miguel Caballero, a Columbian tailor who specializes in clothing that looks like it was pulled off a rack at Macy’s, but can eat a handful of Magnum rounds without failing.

As CNN reports, Caballero has spent the past 25 years developing, manufacturing, and selling armored clothing for some of the world’s elite. His apparel ranges from business suits and jackets to an extremely popular $1,500 tank top, all of which can absorb multiple firearm rounds while protecting the wearer.

Much of Caballero’s clothing is designed to, at minimum, absorb six 9mm or .357 Magnum rounds to the chest and another six to the back without seriously injuring the body of the wearer. Some of the garments, especially those designed to withstand even more aggressive attacks, can cost as much as $4,000, but that’s a small price to pay for being able to take a bullet and live to tell about it.

As you might expect, Caballero’s list of clients is extremely exclusive, and as he explained to CNN, he’s not at liberty to actually name many of the officials he’s helped protect. That said, Caballero’s clothing is heavily rumored to have been worn by President Barack Obama during his inauguration.