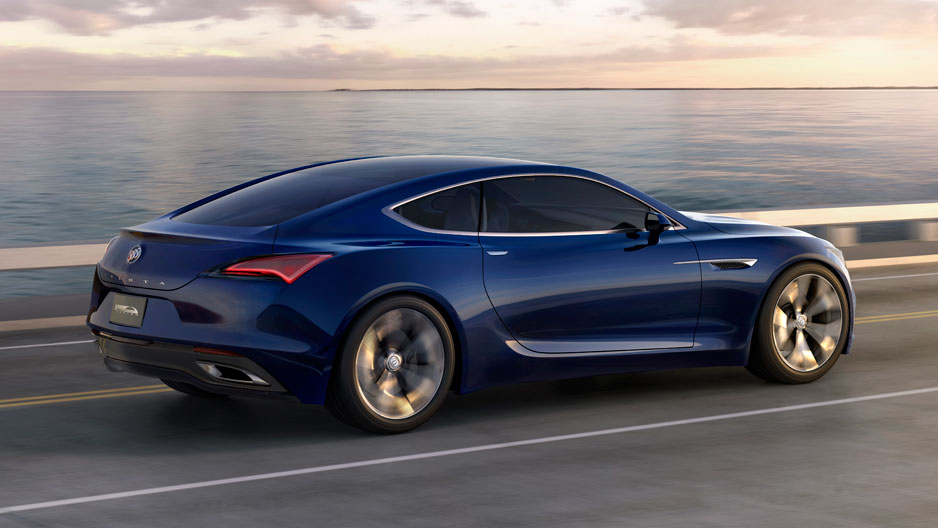 The 2016 North American International Auto Show hadn’t even officially begun on Sunday night, but we’ve already seen the hottest new car that will be unveiled this week in Detroit. And it’s a Buick. Seriously, we’re not joking.

It is entirely possible that you’ve forgotten Buick ever existed at this point. And even if you do remember that the company is around and still making cars, did you ever think Buick would make something you might drool over?

Meet the Buick Avista concept vehicle, which is quite possibly the first Buick in decades that deserves to be desired. Buick unveiled the 2+2 concept car during a special press conference on Sunday night, and the auto press was blown away.

“The Avista embodies the dynamic soul of Buick,” said Duncan Aldred, vice president of Global Buick Sales, Service and Marketing. “It is a modern expression of the brand’s heritage of sophisticated performance, communicated with beautiful elegance.” We’re not sure what that means exactly, but Buick did quite a job designing this beauty. It looks like a Mercedes S Coupe but it’s actually a bit more elegant, and it doesn’t have the ugly little style elements from a mid-2000s Hyundai Tiburon that the S Class has.

You’ll find a video of the Avista unveiling below along with several photos and the official press release. You can also learn more on Buick’s website.

DETROIT – Ahead of its public debut at the North American International Auto Show, Buick today revealed the Avista concept – a 2+2 coupe that pushes the brand’s contemporary design ethos and rekindles its historic performance roots.

A sleek, sweeping proportion is the foundation for this vision of a contemporary grand tourer, with a 400-horsepower twin-turbocharged V-6 driving the rear wheels and a driver-focused cockpit offering a comfortable, connected center of control.

“The Avista embodies the dynamic soul of Buick,” said Duncan Aldred, vice president of Global Buick Sales, Service and Marketing. “It is a modern expression of the brand’s heritage of sophisticated performance, communicated with beautiful elegance.”

The Avista’s uninterrupted body lines stretch front to rear, suggesting motion – resembling Buick’s design language introduced on the Avenir concept and carried into production on the 2017 LaCrosse. The absence of conventional B-pillars between the doors and rear side windows enhances the flowing profile.

“There is elegant simplicity in the Avista’s surfaces, which speak to the purity of the car’s performance, and a timeless beauty that’s a hallmark of Buick design,” said Bryan Nesbitt, executive director Global Buick Design. “It was designed to capture the spirit of the perfect drive.”

Performance-oriented, modern cockpit
Like the exterior, the Avista’s 2+2 interior is defined by flowing, uninterrupted lines conveying elegance through simplicity – with intense technical and surfaces details, in everything from 3D-printed door and seat trim to a future vision of Buick’s IntelliLink, with touchscreen controls on a widescreen instrument panel display.

The center console also incorporates touchscreen controls and extends to the rear seating area. Open side storage compartments built into the front of the console are enabled by the new Electronic Precision Shift, similar to the 2017 LaCrosse.

A Superior Blue foundation color echoes the exterior and is complemented with Mist Gray leather seating inserts, console trim and door trim. Exposed carbon fiber and aluminum accents throughout reinforce the precision of the performance-oriented driving experience. The fading pattern on the seats, console and doors were inspired by waves receding at a beach’s edge.

“Waves, whether from the sea or in the sand, are all about motion and flow,” said Nesbitt. “That’s exactly what this concept is all about – flowing design and the purity of the driving experience.”

The Avista also advances Buick’s legacy of turbocharged performance, which carries forward in the 2016 Regal GS and other models. Similar to the 2017 LaCrosse, the concept twin-turbocharged 3.0L V-6 features fuel-saving Active Fuel Management (cylinder deactivation) and Stop/Start technology to complement its power with efficiency. The engine is backed by an eight-speed automatic transmission and Magnetic Ride Control delivers more precise body motion control. 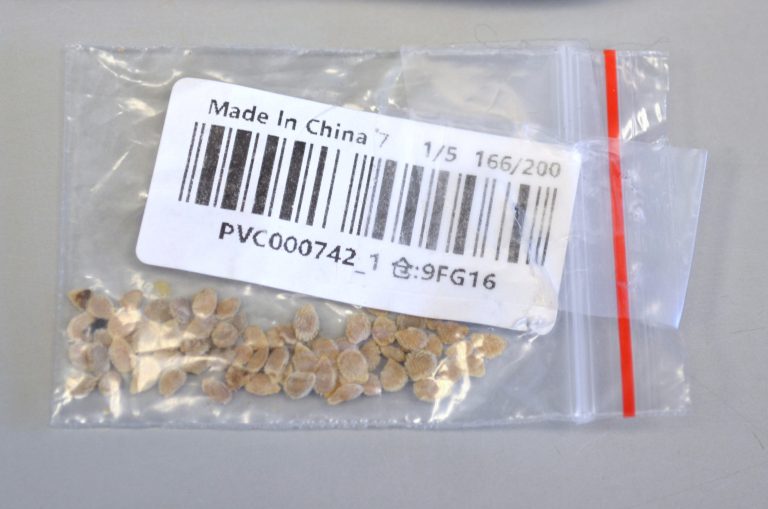