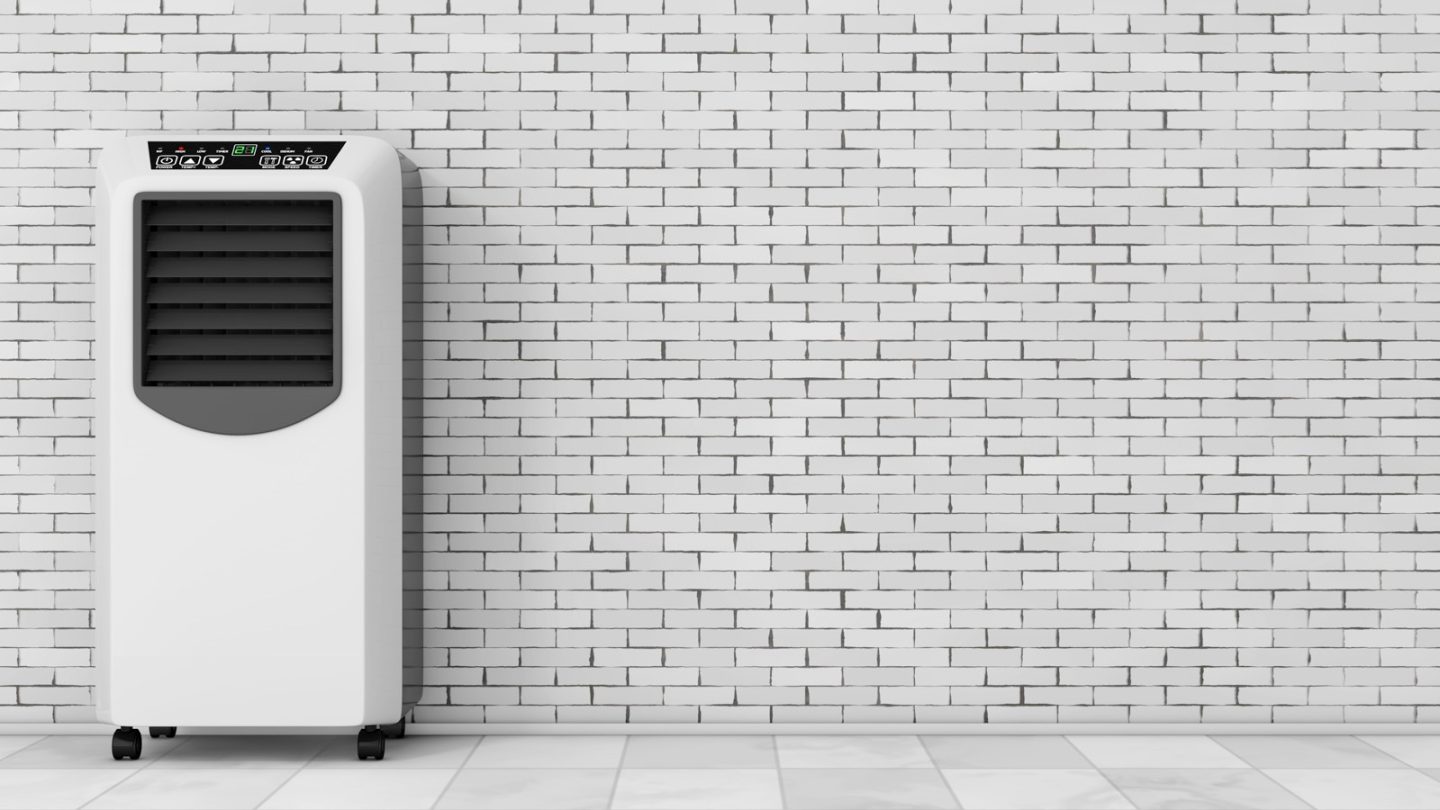 Royal Sovereign issued a recall for portable air conditioner models that pose fire and burn hazards. That’s because of a faulty drain motor in the units that can ignite the plastic enclosure. As a result, the malfunction can lead to fires and injury. The company is aware of at least one death that followed the use of one of the faulty air conditioners. If you have any of the Royal Sovereign/Royal Centurian portable air conditioners from the recall at home, you should stop using them right away.

Royal Sovereign International and the US Consumer Product Safety Commission (CPSC) issued the air conditioner recall after receiving 11 reports of fires or smoke during use.

The company says that the incidents resulted in more than $1 million in property damage, two injuries, and one death. A woman died after smoke-related injuries on August 24th, 2016. Her children also sustained injuries after one of the air conditioners in the recall caught fire.

The company sold some 33,570 AC devices that are now part of the recall. They were sold between March 2008 and August 2014 for about $290. You might have purchased your unit at Amazon, Best Buy, BJ’s Wholesale, Costco, Home Depot, or Sears.

What to do if you have a recalled unit

If you own any of the Royal Sovereign air conditioners from the recall, you should stop using the portable units right away. You should unplug them and sever the electric cord so that nobody else can use the device by accident.

The company set up a site for the recall that provides further instructions. The firm warns that failure to unplug the unit could result in shock, electrocution, or death.

Royal Sovereign will offer customers a pro-rated refund, the CPSC announcement explains. It’ll take into account the age of the portable air conditioner when figuring out the amount of the refund due. You should contact the company to find out how to get your refund, and how much money you’re entitled to. There’s no other remedy for the air conditioner recall other than the partial refund.

Also, make sure you read the full CPSC air conditioner recall at this link, where you’ll find all the necessary information to deal with the matter.

The Royal Sovereign air conditioners in the recall aren’t the only ones that can catch fire during use. Last year, the CPSC issued a different recall for various AC models that posed burn and fire hazards.