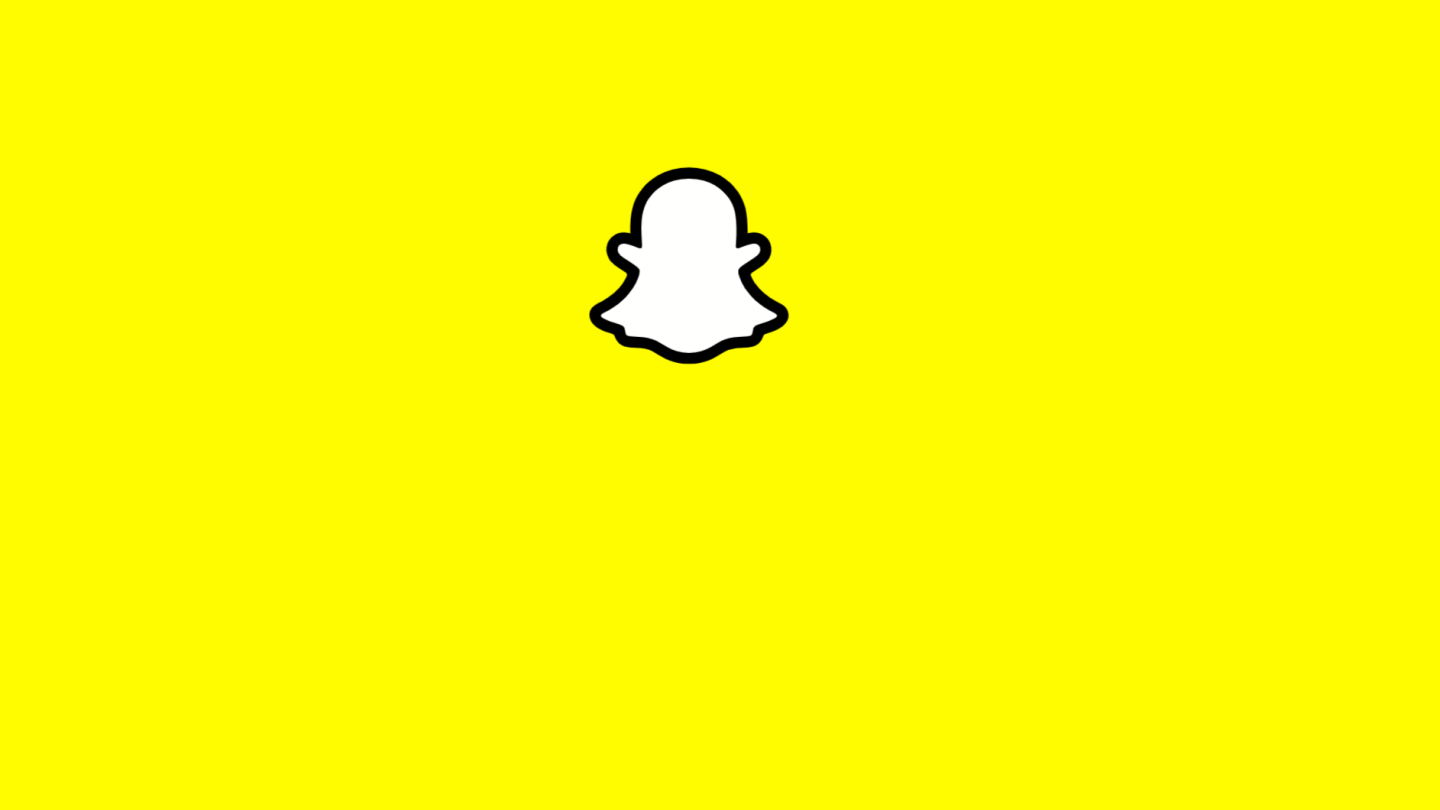 How do you secretly take a screenshot on Snapchat? Snaps can be very exciting. A particular Snap could catch your eye, and you might want to save it to your device. Sadly, Snapchat doesn’t allow users to save Snaps or stories from other Snapchat users.

Taking a screenshot is the only way to save Snapchat images for offline viewing. But, Snapchat notifies the owner of the Snap whenever a screenshot of their content is taken.

But don’t worry. There are some ways to bypass Snapchat’s screenshot notification restrictions. This article will show you the different ways you can take screenshots on Snapchat without anyone knowing.

You can secretly take a screenshot on Snapchat using the Airplane mode trick. This is definitely the simplest method, as you’ll see below.

The first thing to do is to Open Snapchat on your smartphone. If you don’t have the Snapchat app on your phone, you can download it from the Google Play Store or the Apple app store.

Step 2: Scroll to the content that you want to screenshot

Once Snapchat is open, scroll to the story or snap you want to secretly screenshot.

Once the Snap or story has loaded, turn on airplane mode on your phone. Turning off your phone’s mobile data and wifi also works.

You can put your phone on Airplane mode from the phone’s settings or the notification center at the top. You can also do that using the control center on an iOS device. The Airplane mode icon is the one with an airplane logo.

If you are using an Android device, swipe down the notification panel at the top of the screen with two fingers. This will bring up the quick settings panel, from which you can turn on Airplane mode. This mode is also called “flight mode” on some mobile devices.

Step 4: Take a screenshot on Snapchat

Once your phone’s internet connection has been turned off, you can take a screenshot of the Snapchat story or snap that you want to save offline.

But you couldn’t be further away from the truth.

Once airplane mode is off, and your internet is back on, Snapchat might still notify the content creator that you have taken a screenshot. So, proceed to the next step to make your mission a success.

Close the Snap or story that you were viewing. Tap on your profile or profile picture at the top left of the Snapchat app home screen.

Now tap on Settings at the top right corner of the screen.

Scroll down the settings menu until you see the “clear cache” option.

Tap on it to clear the cache of your Snapchat app. You will be asked to confirm your choice. Tap on “continue” to do so.

Once your cache has been successfully cleared, Snapchat will notify you, and you can proceed to the next step.

You can now turn off airplane mode.

The screenshot has been saved successfully to your mobile device, and no one will know. Use this method to screenshot someone else’s Snapchat story secretly.

This next Snapchat screenshot hack works without fail.

You can use an external device or phone to take a photo or video recording of the content that you want to screenshot on Snapchat without others knowing. This method is foolproof, and the person who uploaded the content won’t know.

The disadvantage of this method is that it could drastically reduce the photo and video quality.

Screen mirroring to a Smart TV

Some Smart TVs can take a screenshot of whatever is on their screen. You can use these Smart TVs to capture snaps secretly.

If you are using an iPhone, you will see the screen recording option on your phone’s control center.

Once your phone is connected to the TV and your phone screen is mirrored on the TV, launch the Snapchat application.

Scroll to the content that you want to screenshot on Snapchat. Use the TV remote to screenshot Snapchat content without anyone knowing.

For most smart TVs, holding down the home button will take screenshots that will save in the TV’s gallery.

The screen mirroring feature is called “Smart View ” On some Android devices.

Connecting your phone to a Smart TV with an HDMI Cable

You can also connect your phone to Smart TVs with an HDMI cable. Only Android users can utilize this feature as iPhone devices do not support HDMI cables.

Use an HDMI to type C or type A cable to connect your phone to your television. Now you can begin to capture screenshots of Snapchat stories and other user content on Snapchat.

The only problem with this method is that it requires a cable, unlike screen mirroring that is cordless.

You can use QuickTime screen capture on Mac to screenshot snaps from your iPhone. Here are the steps to do so.

Step 1: Connect your phone to your Mac

The first thing you need to do is connect your phone to a Mac computer.

Launch QuickTime Player on the Mac.

You will see a small arrow near the record button on QuickTime. For your camera and microphone input, select iPhone for both.

Your phone will become visible on the computer. Open your Snapchat application and go to the content that you want to screenshot.

Start recording on QuickTime to record snaps. You can then stop the recording when you finish recording the Snapchat video.

The video recordings of the video snaps will save to your Mac. You can then transfer them back to your iPhone.

How to capture screenshots of Snapchat stories using QuickTime

Repeat the previous steps if you want to use QuickTime to capture screenshots instead of videos. Connect your phone to the Mac and start the QuickTime player.

Use an Android emulator to take a screenshot on Snapchat

You can use an Android emulator on Windows PC to take a screenshot of other people’s content on Snapchat without them knowing.

Android emulators like Bluestacks and Genymotion work perfectly for this.

Download the android emulator on your Windows PC. Install Snapchat on the emulator. Launch Snapchat, then open the content that you want to screenshot. Take as many screenshots as you wish.

If you have older versions of Snapchat installed, you can use the default screen recorder on Android phones to take screenshots on Snapchat.

Go to a third-party AppStore and download an old Snapchat APK installer file. Change your phone’s settings to allow apps from third-party sources. Following that, install the downloaded Snapchat APK file on your Android phone.

Now you can launch the old Snapchat app and take a screenshot of whatever you want.

Warning: Downloading apps from other app stores puts your phone at severe risk. The app could be a virus in disguise. It could also do illegal things like spying on you, stealing your data, and sending it to nefarious people.

You can use these third-party Snapchat apps to save screenshots on Snapchat without the content creator knowing.

Download a third-party Snapchat app like Snapsaver from the Google Play Store, and log in to the app with your details. Navigate to the content you want to save and begin to screenshot as you please. 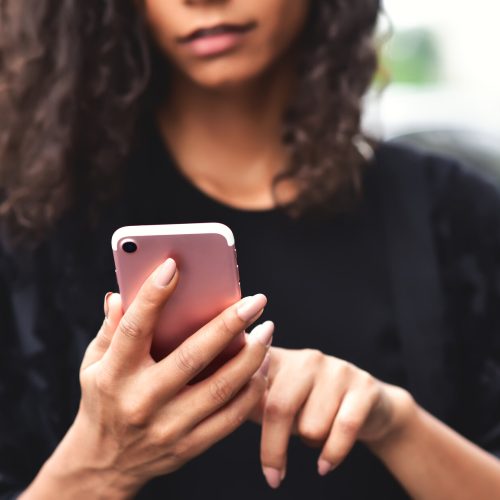 How to unblock a phone number

How to make an invisible Discord name