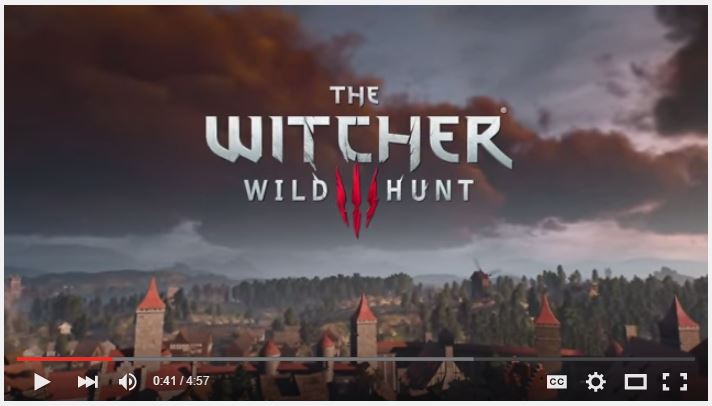 YouTube has been toying with a sleek new design for its video player interface for quite some time, but only a select few had been able to try it. Then, people discovered a reasonably simple hack of sorts that let them force the new player UI to appear by using an editor to manually make some changes to the cookie YouTube plants in your browser cache. Of course, most people had no interest in editing their cookies in order to see the new UI.

Well guess what: YouTube has finally made it easy for anyone and everyone to check out the new video player interface before it’s released to the general public.

YouTube quite literally changed the world following its launch, and the service has evolved quite a bit since being acquired by Google. In terms of changing its design though, it has definitely started to look a bit dusty of late — especially considering how sleek and modern Google’s Android and iOS apps now look, thanks to Material Design.

We won’t see an official YouTube site with Material Design anytime soon, but some nice design tweaks and indeed in the works.

The new YouTube player has been talked about plenty, and it features a tidy new design that does a better job of getting out of the way so the video is the focus. Want to check it out right now? It’s surprisingly easy: Just go to the YouTube Test Tube site and sign up. That’s it. Seriously.

You’ll be enrolled in YouTube’s beta program which, as you might have guessed, includes pre-launch access to the new video player. Enjoy!