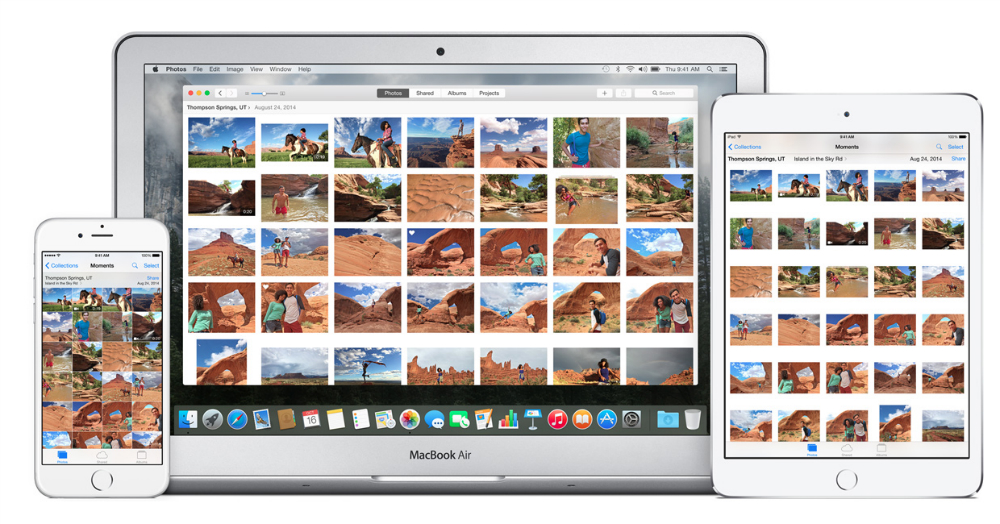 OS X developers and users who have opted for the Yosemite public beta program have already been able to try out Apple’s Photos apps on OS X 10.10.3, as Apple rolled out several beta releases in the past weeks offering early access to the application. Now, the rest of Mac users can now finally get the latest version of Yosemite.

The Photos app replaces iPhoto inside Yosemite, bringing Mac users photo managing and editing features up to snuff with what’s available on iOS devices. In fact, users who already own iOS smartphones and tablets will immediately appreciate the new Apple application.

Using Photos, iOS and Mac users will be able to seamlessly access their pictures from all devices, relying on the iCloud Photo Library to get the job done. However, users who have plenty of pictures stored on their devices should know they only have access to 5GB of free cloud storage, and might have to purchase more storage in the future.

Other features include cropping, improving lightning and auto-enhancing pictures.

The Photos app will be available as a free download to all Mac users who are able to update their devices to Yosemite 10.10.3, which is available immediate for download through the Mac App Store.