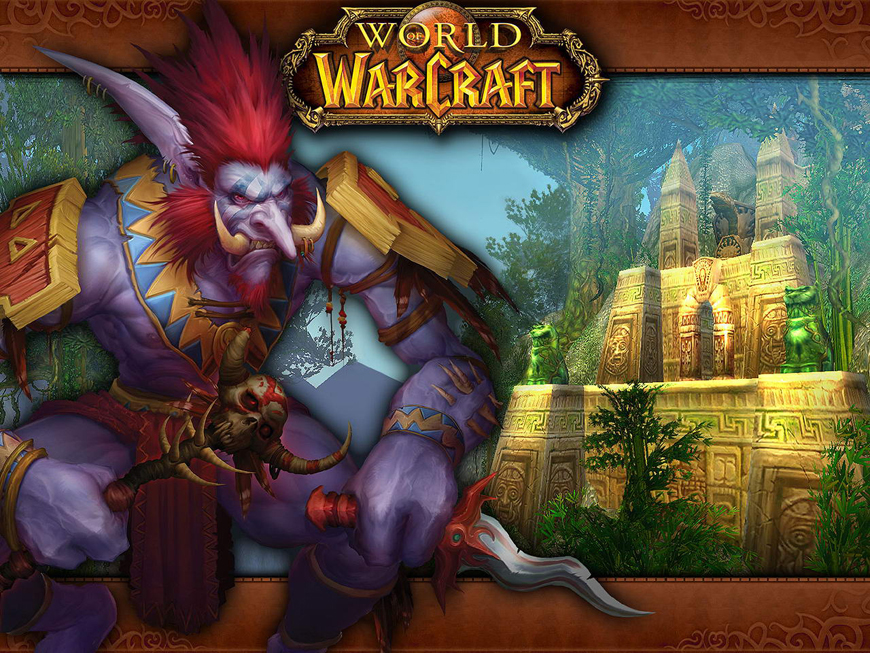 The Guardian has been dropping a steady stream of bombs about the NSA’s activities in recent months. They keep getting more and more bizarre. The weirdest story yet involves NSA infiltration of popular massively multiplayer online role-playing game World of Warcraft. According to leaked documents provided by Edward Snowden, the NSA has deployed agents to virtual realms of WoW and Second Life, and has also targeted Xbox Live. Apparently, the NSA had written a white paper called “Exploiting Terrorist Use of Games & Virtual Environments” already in 2008, demonstrating that government agencies can be impressively nimble and with-it… when it comes to snooping every facet of people’s lives.

Maybe the most interesting part of this new revelation is the NSA’s focus on assembling profiles of people’s social networks and evidently extending that effort to Xbox Live and WoW. This means that the NSA’s tentacles extend across Facebook, Twitter and other social networks all the way to game worlds where people message with each other and form social connections.

The totality of NSA monitoring may thus enable the government to piece together a stunningly comprehensive profile of all social interactions you have — from a chat with your grandma on Facebook to comments shared with your schoolmates on Instagram to interactions with your dragon-slaying buddies across various troll-infested fantasy universes.