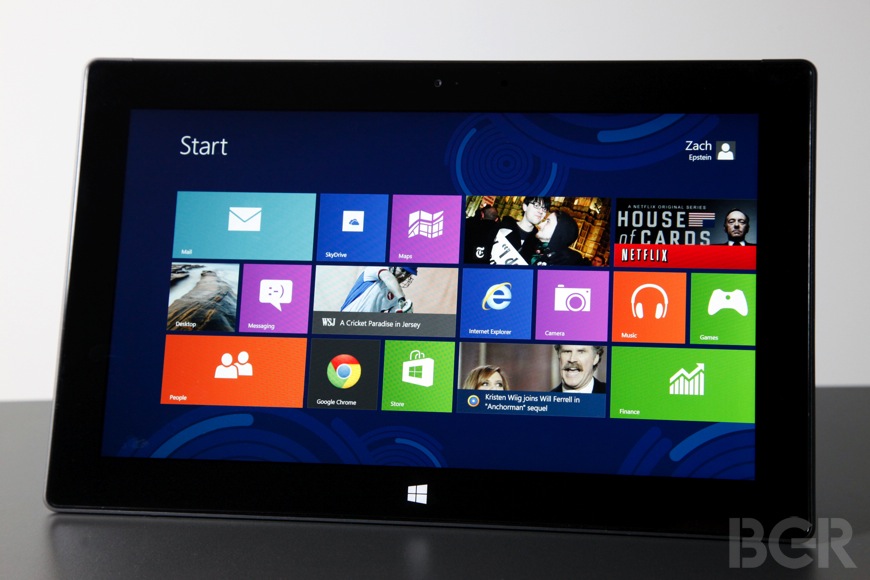 Acer doesn’t seem to be able to make up its mind about Microsoft and its new platforms. Top executives from the company have called Windows 8 a flop and bashed Microsoft for its Surface tablet, but at the same time Acer’s president Jim Wong has also defended the operating system. Microsoft is doubling down on its Windows RT platform and is looking to its manufacturing partners to help spur consumer interest with new and affordable devices to compete with low-cost Android tablets. Acer may not be one the companies willing to help Microsoft, however. Acer chairman J.T. Wang said in an interview with The Wall Street Journal that Windows RT won’t be “so influential anymore,” and the company is unsure if it will release a new RT tablet.

“We would like to be realistic,” he said. “We have not decided if we want to launch that, to start mass production.”

The global PC market is in turmoil as consumers continue to turn toward tablets instead. Acer saw tremendous growth prior to the tablet boom with its low-cost laptops, but in recent years has struggled more than its competitors.

Acer’s PC shipments will continue to decline in 2013, Wang said, although he believes it won’t be as bad as earlier estimates suggested. The executive hopes to keep revenue flat year-over-year or marginally higher with the release of new mobile devices, however a Windows RT doesn’t seem to be in the company’s immediate future.