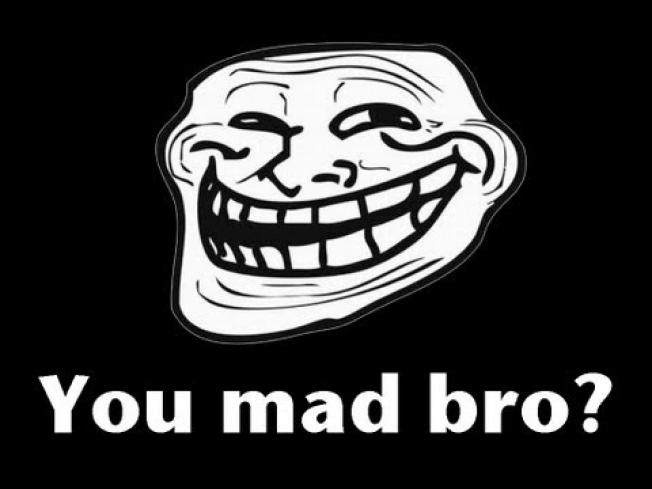 Does Dexter Morgan spend his time submitting flamebait posts on 4Chan when he’s not murdering people? That’s the implication of a new study flagged by The Washington Post showing that people who frequently go online with sole purpose of antagonizing others just for the sake of starting conflicts are much more likely to exhibit sadistic and even psychopathic behavior in their offline lives.

The study, which was conducted by researchers at University of Manitoba, University of Winnipeg and University of British Columbia and was published in the Personality and Individual Differences journal, asked hundreds of Internet users to talk about how they behaved online and how they behaved in their everyday lives. What the researchers found was that trolls were much more likely to be more calculating and were more likely to lack remorse about manipulating people.

This shouldn’t be too surprising, of course, since the hallmark of trolling is that the troll is not making a good-faith argument and is instead only trying to stir up anger in online communities. Or as the researchers more bluntly put it, “it might be said that online trolls are prototypical everyday sadists.”