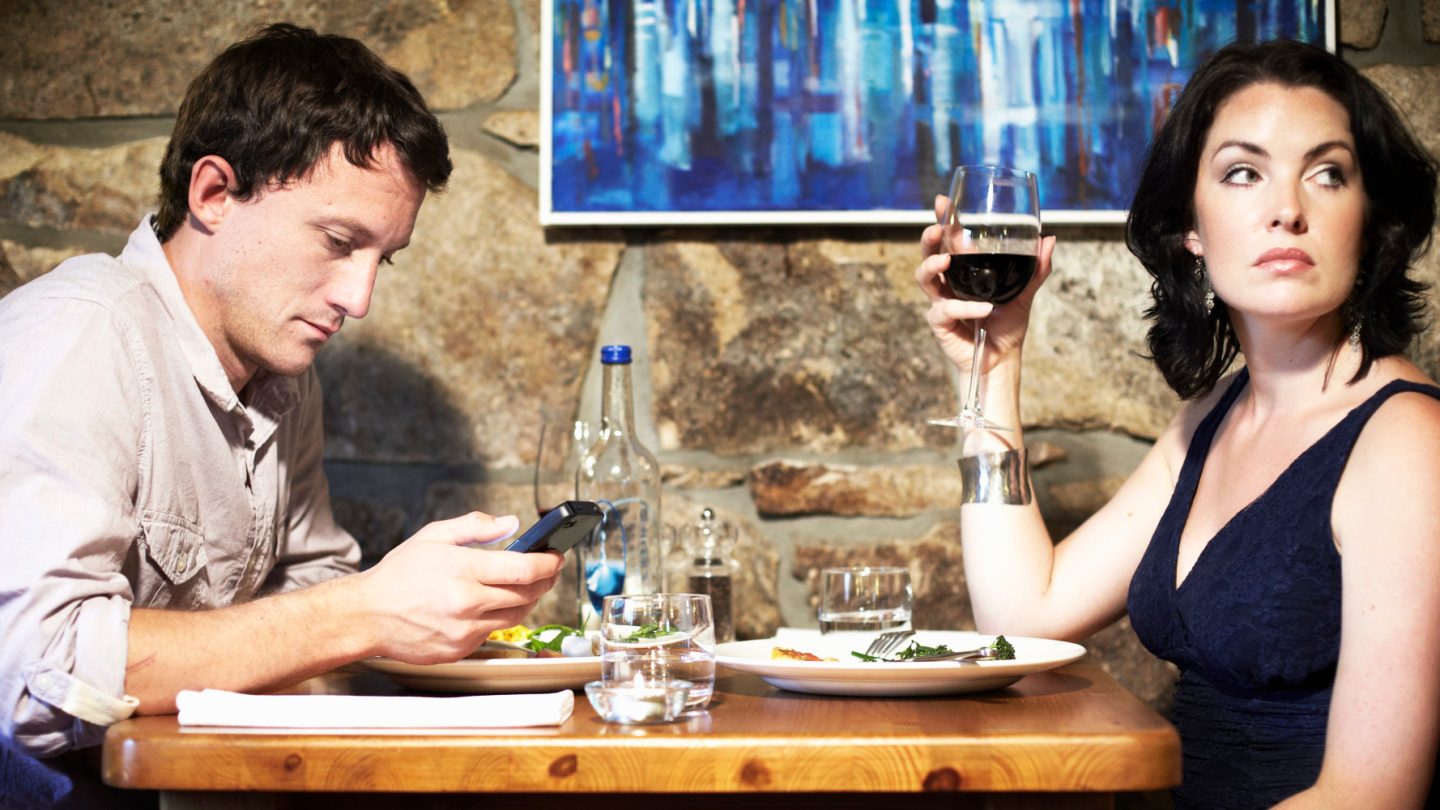 If you find that service at your favorite restaurant isn’t as speedy as it once was, don’t blame your waiter — instead, blame all the people who spend tons of time messing around on their smartphones when they go out to eat instead of looking at a menu and ordering their food.

What they found was that many customers spent lots of time playing around on their phones when they were first seated and thus weren’t even ready to order drinks or appetizers when waiters came around. What’s more, they were much more likely to waste time taking pictures of their food before eating it and thus spend more time in the restaurant than they normally would.

While it may seem like all the time people play around with their phones is small on a case-by-case basis, it cumulatively adds up to a much less efficient restaurant.

“Given in most cases the customers are constantly busy on their phones it took an average of 20 minutes more from when they were done eating until they requested a check,” the restaurant owners write. “Furthermore once the check was delivered it took 15 minutes longer than 10 years ago for them to pay and leave.”

Go check out the full post at The San Francisco Globe by clicking the source link below.