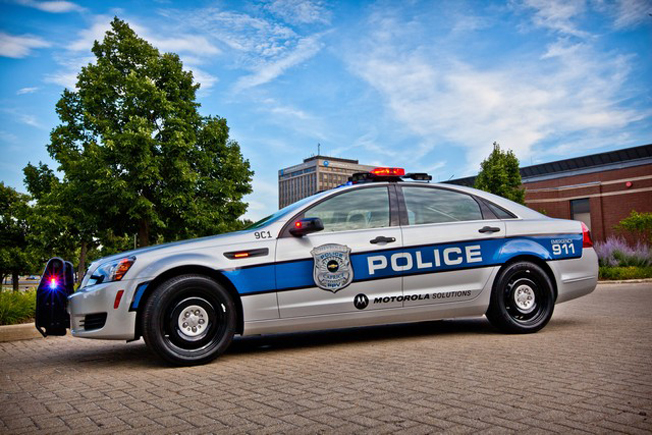 There are times when we really can’t believe how far cops are willing to go to bust someone. This is one of those times. The Washington Post reports that law enforcement officials in Virginia are looking to get a search warrant that will let them legally take pictures of a teenage boy’s erect penis for use in what they’re describing as a child pornography case. However, the only thing that the 17-year-old Virginia resident has been accused of so far has been sending pornographic pictures of himself to his 15-year-old girlfriend in response to a sexting message that she sent on her own.

If the Virginia teen is convicted on child pornography charges, he could face incarceration of up to four years and could be forced to register on the state’s sex offender database, which could haunt him for his entire life. The teen’s attorney tells The Washington Post that she’s utterly shocked at how far police and prosecutors are willing to go.

“The prosecutor’s job is to seek justice,” defense lawyer attorney Jessica Harbeson Foster says in the Post’s report. “What is just about this? How does this advance the interest of the Commonwealth? This is a 17-year-old who goes to school every day, plays football, has never been in trouble with the law before. Now he’s saddled with two felonies and the implication that he’s a sexual predator. I don’t mind trying the case. My goal is to stop the search warrant. I don’t want him to go through that. Taking him down to the hospital so he can get an erection in front of all those cops, that’s traumatizing.”