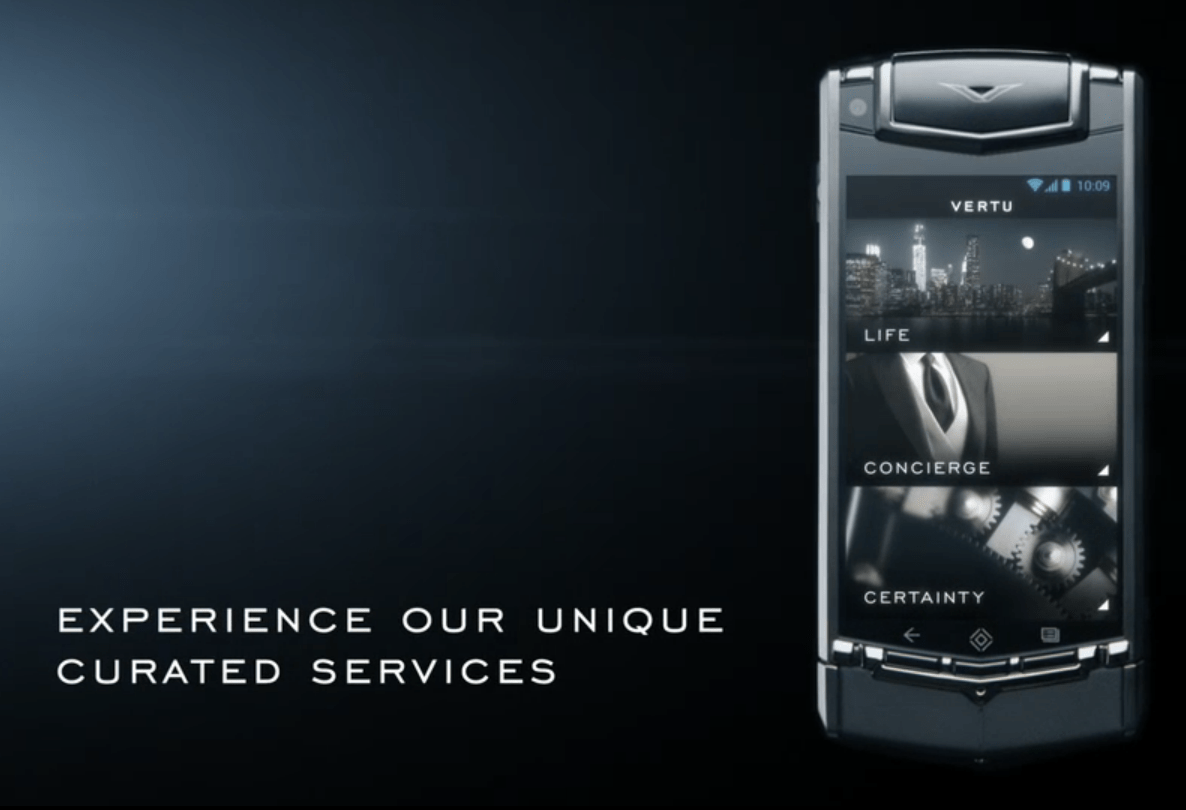 Last summer, Nokia (NOK) was reported to have sold its luxury phone division to private equity group EQT for estimated $250 million — less than the annual sales that the unit generated. The new owners of the Vertu have wasted no time switching from Symbian to Android. A new Vertu Android line called Ti is now available for roughly $10,000 per phone. That does not buy you much actual performance. The front facing camera is just 1.3 megapixel quality. 64 GB of internal memory also seems just a tad light considering the price tag.

But Vertu phones have always been handsets sold to people who either do not care about smartphones or actively hate them. The list of Vertu boutiques is highly revealing: Kazakhstan, Moldovia, Lebanon, Malaysia, Saudi Arabia. In America, Vertus are sold in Bal Harbour, Coral Gables and Manhasset. Multi-millionaires who buy Vertus care more about bragging rights and sheer price than actual product performance.

It will be very interesting to see where the new owners of Vertu will take the company design-wise. Over the past half  decade, the Vertu brand has mostly been associated with spectacularly tacky models like the $90,000 Vertu Diamond. The yellow gold pavé diamond version was just the thing for newly minted Moldovian natural gas billionaires and NBA wives at Coral Gables. It’s possible that EQT wants to take the brand down market and appeal to people with less money and possibly a little more taste.

Inside Nokia it was rumored for years that Vertu was unable to deliver genuine revenue growth after it saturated the nutty billionaire niche around the 2008-2009 time period. The Ti actually looks understated compared to the Arabian Nights meets Atlantic City fantasias Vertu produced a few years ago. It will be interesting to see how the repositioning works out.