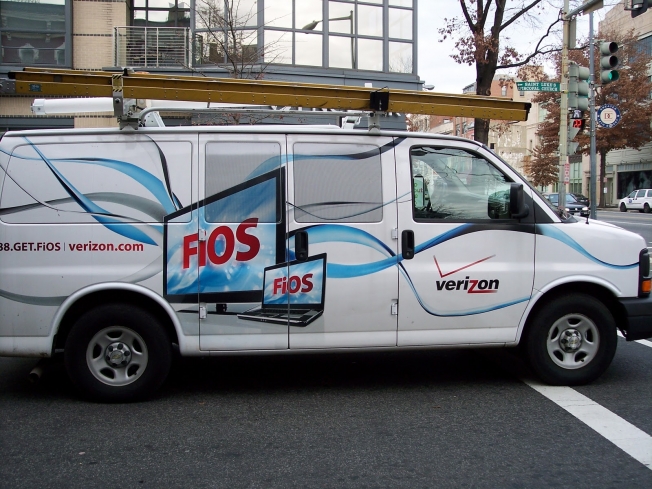 Netflix and on-demand streaming have changed the way we watch movies and TV shows, sometimes letting us binge on an entire season at once. And if you live in New York City, you might be able to get access to it for a year, free.

RELATED: What one savvy Verizon customer did to get decent Netflix streaming

BTIG Research has spotted not one, but three offers from Verizon FiOS that will allow you to have Netflix free for a year if you choose FiOS as your pay TV provider for two years for a triple play service. In addition to getting Netflix free for a year, you’ll also get a free $150 prepaid Visa gift card and 75 Mbps/75 Internet, which according to Verizon, would allow you to download a 2 hour HD movie in just over 5 minutes.

Netflix ended the third quarter with more than 35 million streaming customers in the U.S., though the company doesn’t break down how many are in each market, so it’ll be tough to tell whether the Verizon deal works out well for Netflix unless the company comments on it publicly.

What’s interesting about the offer is that not only does Verizon actively mention Netflix several times, including showing Orange Is the New Black, it’s actively promoting something that is a competitor to its own on-demand service. Cable companies have come to the realization that people want Netflix, HBO Go and other streaming services, despite them being a competitor to their on-demand offerings. A Verizon spokesman said the deal was done in New York City as it is “highly competitive” and was “based on the latest Netflix report on ISP results which moved us to number one for performance. The thought is that this is a good combination to trial and a good market to try it in.”

You better act fast though. The deal is only for a limited time and ends on November 1.