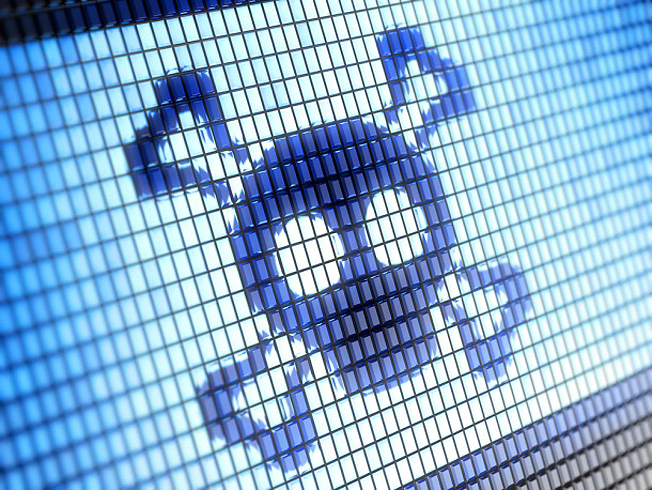 The New York Stock Exchange has been shut down after reports from earlier this morning indicated the exchange was having technical difficulties processing orders. Despite this, the Department of Homeland Security has issued a statement saying that there are no indications that this is part of a cyberattack, although they also haven’t put out any statement about what the actual problem might be.

The reason we’re viewing this skeptically right now is that all United Airlines flights this were grounded due to computer glitches. What’s more The Wall Street Journal’s website similarly went down at around the same time that NYSE suspended its trading. What’s more, hugely popular financial blog Zero Hedge also went down this morning along with multiple Dow Jones websites.

While this isn’t definitive proof that there’s a massive hack going on, it would also be a huge coincidence to imagine that the world’s biggest financial newspaper and the New York Stock Exchange would both go down at once.

So what could be going on? Financial analyst Josh Brown speculates that China is likely involved. On his Twitter feed, Brown says that DHS officials are “lying or wrong” about there being no indication of there being a cyberattack. He speculates that China has not been happy about WSJ’s coverage of its own recent stock market woes and says it “isn’t happy with the way our financial media is reporting on its financial market woes.” China this week announced major trading restrictions that have frozen traders out of 72% of the market.

Again, this is all speculation, but this doesn’t strike us as a particularly crazy explanation.

We’ll keep this post updated the more we hear.

UPDATE: The NYSE has issued a statement saying that the shutdown is the result of an internal technical issue and is not the result of a cyberattack. We remain skeptical.