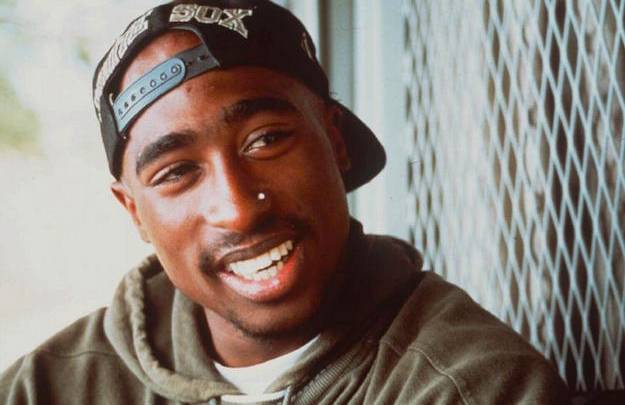 Well before Tupac Shakur became a household name and transcendent rapper – we’re talking pre-Death Row and even pre-Keep Ya Head Up – Pac was hardly one to shy away from speaking his mind and imparting knowledge upon the masses. Earlier this week, MTV News unearthed an old interview they conducted with Tupac back in 1992, months before his first album had even hit store shelves. During the course of the interview, Tupac waxes poetic on societal responsibility, poverty, the distribution of wealth and more.

What makes the interview particularly noteworthy is that Tupac took a hot second to use Donald Trump as an example of how the fortunate in society shouldn’t behave towards others. With Trump currently positioned as a legitimate Presidential candidate, it’s interesting to hear Tupac call the billionaire out for the same type of behavior Trump detractors still bring up today.

The interview reads in part:

This world is such a, and when I say this world I mean it, I don’t mean it in an ideal sense, I mean in everyday, every little thing you do. It’s such a gimme, gimme, gimme! Everybody back off. You know, everybody’s taught that from school. Everywhere, big business, you want to be successful? You want to be like Trump? Gimme, gimme gimme. Push push push push! Step step step! Crush crush crush! That’s how it all is, it’s like nobody ever stops.

2Pac cares if don’t nobody else care.