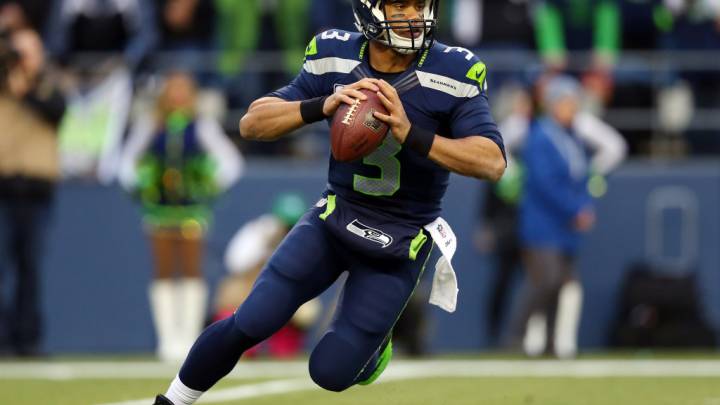 Microsoft’s product placement strategy for the Microsoft Surface has generally not gone well, but that doesn’t mean the company isn’t winning some genuine converts among the people it’s been paying to use its flagship tablet. If you want an example of this, check out Engadget’s interview with Seattle Seahawks star quarterback Russell Wilson, who explains in detail how the Surface helps him and his team prepare for games every Sunday.

Wilson said that before being able to use the Surface Pro 2 to diagnose film, he and his teammates would have to draw on pieces of paper and individual slides during games to understand how their opponents are trying to attack them. Now they can draw in digital ink right on the Surface’s display to highlight what they want everyone to see.

Wilson also revealed that while he once used Apple products, he’s since switched to using the Surface Pro while at home.

“I used to be an Apple guy to be honest,” he explains. “Then Microsoft gave me a Surface 2… and that was during my rookie year… I started using it a bunch and now that the Surface Pro 3 is out, I’ve been using that.”

Check out Engadget’s full interview with Wilson at the source link below.