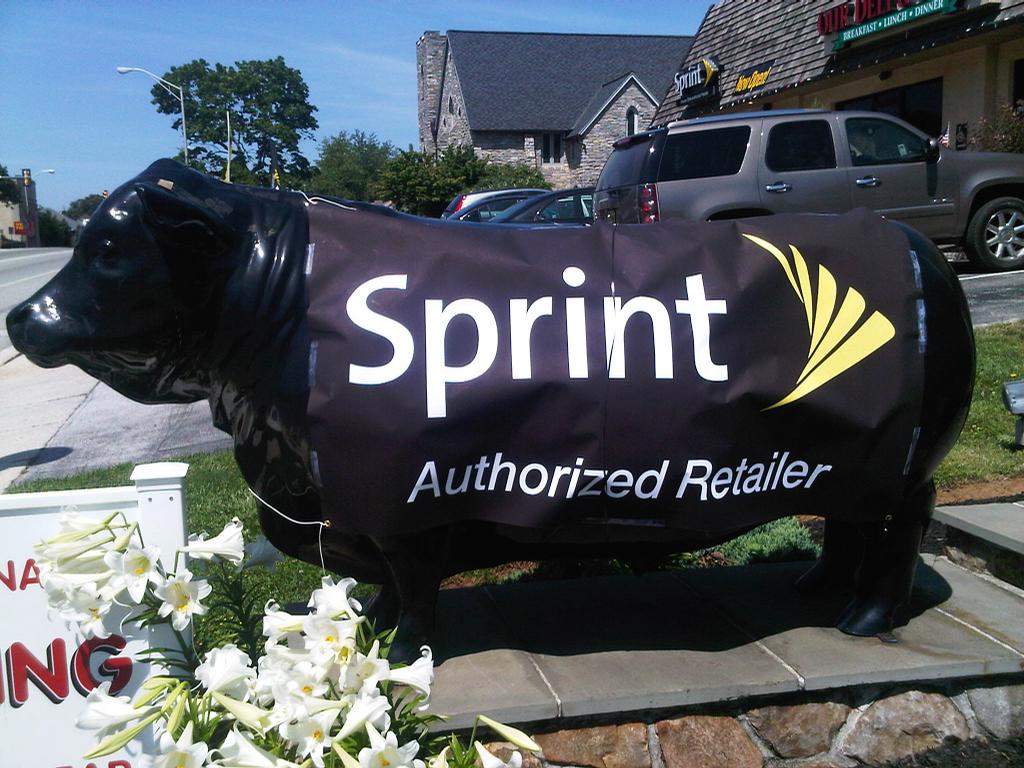 Things have been going poorly for Sprint for many, many years and now it appears that the company is going backward in terms of customer satisfaction. The latest Consumer Reports survey of more than 58,000 American wireless subscribers places Sprint dead last in customer satisfaction after the carrier received “dismal” ratings for pricing and network reliability. This marks a big setback for Sprint, which last year trailed only Verizon in overall customer satisfaction. There was some hope that Sprint would see a revival after being acquired by Japanese mobile company SoftBank but the carrier has remained largely rudderless as rival T-Mobile has made aggressive moves to position itself as America’s value carrier. Consumer Reports’ press release follows below.

YONKERS, NY ― Sprint is now the lowest-Rated carrier in Consumer Reports’ latest annual cell-phone service Ratings, based on a survey of 58,399 subscribers by the Consumer Reports National Research Center. While it trailed only Verizon in overall customer satisfaction among the major carriers in last year’s ratings, Sprint received dismal marks this year for value, voice, text and 4G reliability.

Verizon Wireless was once again the top major carrier, receiving high marks for data service and some aspects of customer support. AT&T and T-Mobile got mostly ho-hum marks, though AT&T was the lone carrier to receive the top rating for the reliability of its 4G service.

Tiny Consumer Cellular was the overall leader in the Consumer Reports cell service satisfaction survey, with stellar scores across the board – even though it uses the same network of lower-ranked AT&T. As in previous CR surveys, no-contract and prepaid service from smaller companies such as Consumer Cellular and TracFone rated better than the major standard providers in customer satisfaction. Those carriers offer high-quality phones, relatively reliable service, and simpler, more consumer-friendly plans.

“Our latest cell service satisfaction survey revealed a somewhat precipitous decline by Sprint that shuffled the rankings of the major standard service providers,” said Glenn Derene, Electronics Content Development Team Leader for Consumer Reports. “And smaller, no-frills, no-contract and prepaid service providers continue to do a better job of satisfying customers, and provide an increasingly viable alternative to some of the expensive, long-term contracts that many consumers find themselves locked into.”

The new Consumer Reports cell service Ratings can be found online at ConsumerReports.org and in the January 2014 issue of Consumer Reports, which hits newsstands next week.

The Consumer Reports survey also revealed that among the respondents who had data plans that set limits on usage, 38 percent used only half, or less, of their monthly allotment. As a result, many customers may well have overpaid for their wireless service. CR recommends seven ways consumers can cut their phone costs and saved hundreds of dollars in the process. Among them:

Additional advice on cutting cell phone costs can be found at ConsumerReports.org.