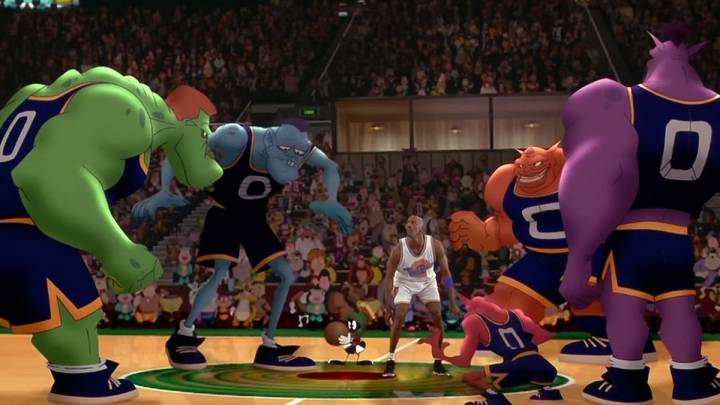 As reported by Variety on Wednesday, LeBron James and his production company SpringHill Entertainment have reached an agreement with Warner Bros. which will have the NBA All-Star appearing in future movie, TV and digital projects.

James already made one appearance on the silver screen this year in Amy Schumer’s Trainwreck, but this new partnership could bring the athlete into our theaters and our living rooms far more often. And even though the studio wasn’t willing to share details about any specific projects in development, we think we know of at least one.

That’s a trademark for Space Jam, filed just over a month before Warner Bros. brought LeBron James on board. Coincidence? We sincerely hope not. Rumors of a Space Jam sequel with LeBron James taking over the lead role for Michael Jordan have been floating around for well over a year, but this is the most solid evidence yet that something is actually in the works.

It will likely still be a few weeks, or possibly even months, before James’ SpringHill Entertainment dishes on specific projects, but until we know for certain one way or another, I’m going to keep dreaming that Space Jam 2 is real.