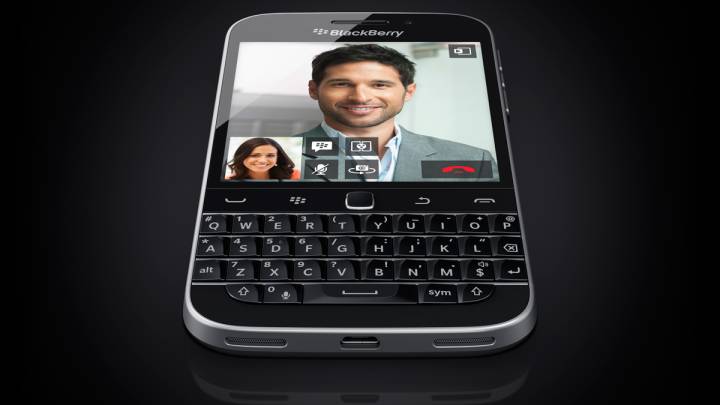 There aren’t many winners in the Sony hack but one of them might be BlackBerry. The New York Times reports that once Sony realized the massive scope of the hack, it was forced to dig up “a handful of old BlackBerrys, located in a storage room in the Thalberg basement” and give them to key executives. The reason Sony did this is because BlackBerry still has an unmatched reputation for security and their devices were the only way Sony could be sure their high-level executives’ communications remained confidential.

FROM EARLIER: iPhone lover explains what it’s like to switch back to a BlackBerry

While this is just one incident, it does illustrate that BlackBerry still has a vital role to play in the realm of mobile communications. As we’ve noted many times in the past, executives at highly regulated industries and high-ranking government officials still depend on BlackBerry phones to make sure their messages are secure.

So while many consumers have chosen to go with the iPhone and Android phones, BlackBerry still has a place as a very important niche player in both the business world and in government. And if nothing else, the Sony hack should demonstrate to companies that having a stash of BlackBerry phones on hand in case of emergency isn’t the worst idea in the world.