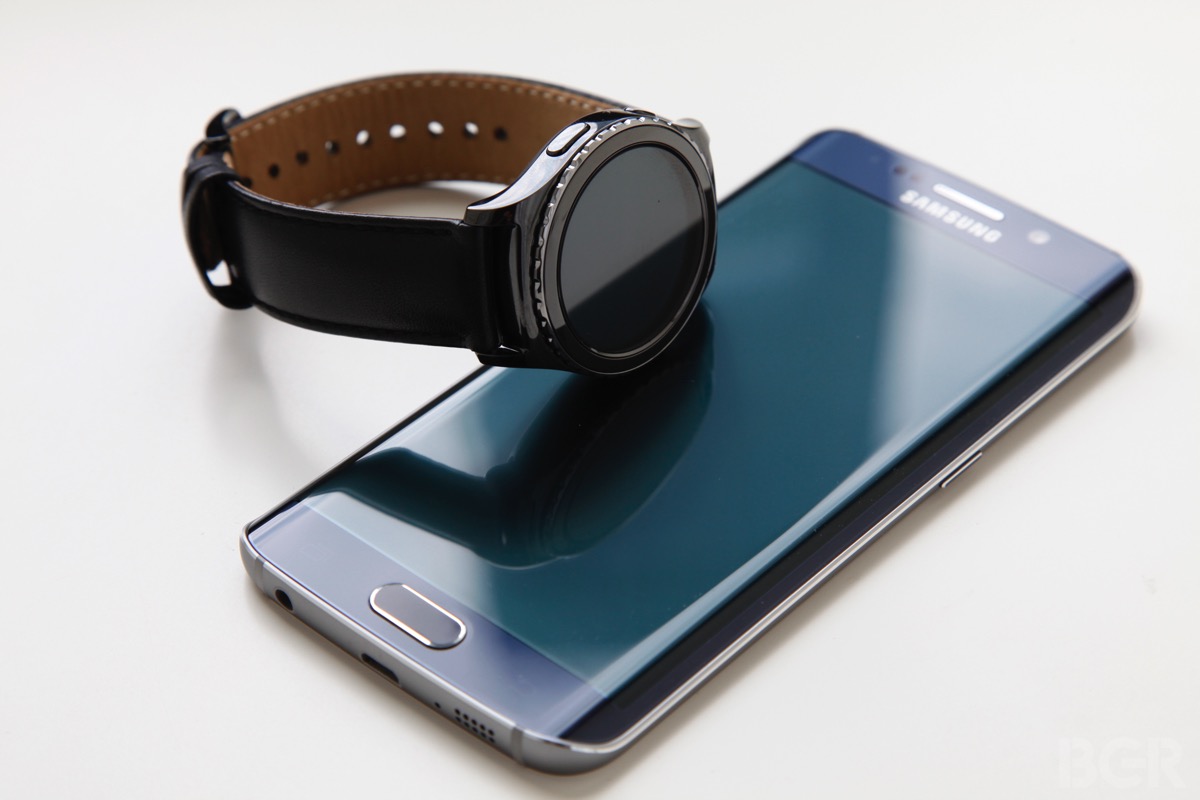 Samsung finally did it… and it only took two years and what felt like a dozen attempts. The fresh new Gear S2 is the first Samsung smartwatch that is truly worth wanting. It looks great, it feels solid, its user interface is well designed, and its software is reasonably smooth for a watch platform.

I spent some time with the device earlier this week, and I posted my hands-on Gear S2 preview on Thursday. In that article, I mentioned that Samsung had learned from its earlier mistakes and made the S2 compatible not just with a number of Samsung smartphones, but also with many Android phones made by other handset vendors.

Are you interested in the Gear S2 but unsure if your phone made the cut? Well, now it’s time to find out.

MUST READ: Samsung Gear S2 hands on: Has the Apple Watch met its match?

Samsung said in its announcement that the Gear S2 will be compatible with Android smartphones from other vendors that run Android 4.4 or later and have at least 1.5GB of RAM. On the company’s Gear S2 page, Samsung went a step further and listed every single smartphone it has confirmed to be compatible with its new Gear S2 smartwatch.