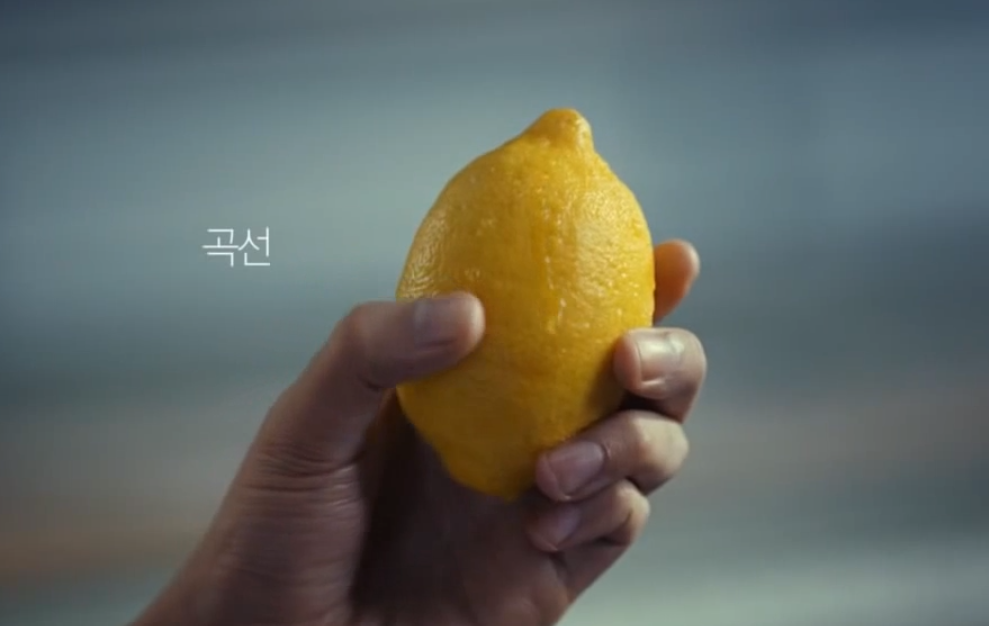 The Galaxy Round is a lemon — even Samsung thinks so. In a new ad showcasing its first-ever curved smartphone, Samsung compares the Galaxy Round’s shape to several other similarly curved objects, including an egg, a whiskey flask and, yes, a lemon. The ad doesn’t really show us why anyone should bother buying the Galaxy Round other than because it has a curved display and it actually gives us a reason not to buy the device: Namely, that the curved display means that the smartphone can never rest stably on its back when placed on a flat surface. The full video of Samsung’s ad follows below.